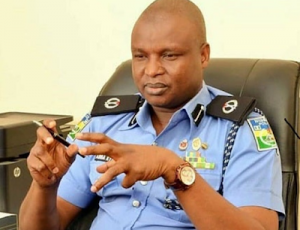 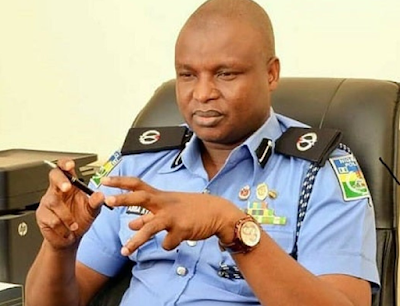 The Peoples Democratic Party (PDP) has demanded an investigation into the allegation of bribery against Abba Kyari, a deputy commissioner of police (DCP).

According to US court documents, Huspuppi had alleged that he bribed Kyari to arrest Vincent, an associate of his.

Court officials said during interrogation, the Instagram celebrity disclosed that he gave the DCP money to arrest and jail “one of his rivals in Nigeria after a dispute over a $1.1 million scam on Qatari businesspeople”.

Although Kyari denied demanding money from Hushpuppi, the Federal Bureau of Investigation (FBI) has revealed that both men had a long-standing relationship.

Reacting in a statement on Thursday, Kola Ologbondiyan, national publicity secretary of the PDP, said the matter must not be “swept under the carpet” considering that Kyari has good a relationship with elites in the President Muhammadu Buhari-led administration.

“The revelation of the involvement of Kyari, the head of Nigeria’s intelligence response unit, as a receiver of proceeds of international fraud is worrisome, disturbing and a stain on the integrity of our nation,” Ologbondiyan said.

“It is indeed disquieting that the integrity of our nation has fallen so abysmally low under the corrupt and fraud-patronizing President Muhammadu Buhari-led AlI Progressives Congress (APC) administration, to the extent that the head of its police intelligence unit is being charged in connection with international fraud.

“Our party demands that the APC administration should not sweep this matter under the carpet given the manifest rapport between Kyari and some top APC leaders.

“We urge President Buhari not to ease out this case of corruption but should immediately restore the integrity and image of our nation by allowing for a forensic investigation on the suspect.

“Moreover, if this Abba Kyari matter is not well handled, it will be a permanent stain on the reputation of our police, security system and our nation at large.

“The PDP, therefore, asks President Buhari to direct the inspector-general of Police to take in Abba Kyari for questioning and if found culpable, he should be handed over to the FBI.”