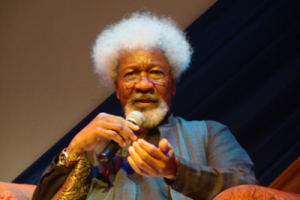 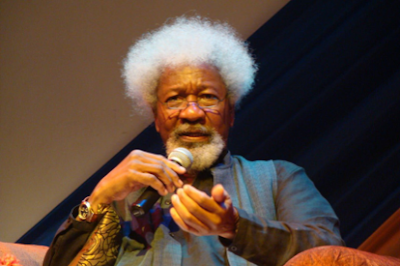 Nobel laureate, Professor Wole Soyinka, has blamed Nigerians including himself, for the rate of impunity in the country.

According to the foremost playwright, Nigerians have allowed whatsoever is happening to them today to continue and have refused to take to the streets.

The renowned dramatist pointed out that everybody in the country is paying for the consequences of impunity.

Soyinka said this during a brief speech at the 24th edition of the Wole Soyinka Lecture Series organised by the National Association of Seadogs (Pyrates Confraternity) and held via zoom.

The theme of the event was “National Conference Against Impunity” and Soyinka said, “I am absolutely certain that we would agree that one of the major reasons for the dilemma we are undergoing in this country right now is that we permitted, we nurtured, we even encouraged either by actions or inactions, the mindset of impunity both in leadership and among the people.

He said Nigerians, including himself, were equally guilty, because they themselves allowed it and watched it happen.

“We didn’t take to the streets to protest it, to denounce it, to warn of the consequences. Oh yes, there were warnings here and there but they were not concerted and structured,” he added.

Soyinka said it was never too late to reverse the trend, noting that the starting point should be “a frank, honest and objective dialogue.”