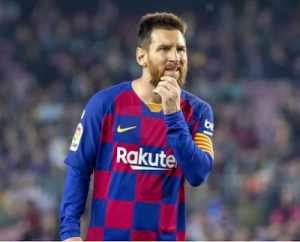 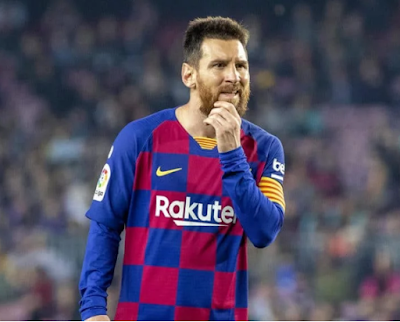 Lionel Messi will be wearing the colours of another club from the 2021/2022 season.

This follows Barcelona’s announcement on Thursday, that their captain will be leaving as a free agent.

Messi’s contract with the LaLiga giants expired on July 1 and he was believed to have agreed fresh terms on half of his wages.

However, the new contract could not be finalised “due to financial and structural problems [rules relating to the Spanish league],” an official club statement revealed.

In three months, Messi is expected to win his record-breaking seventh Ballon d’Or, no matter what team he represents at the time.

After scoring 33 goals and providing 13 assists in all competitions for Barcelona last season, the 34-year-old is widely expected to win the prize.

The Argentina skipper further helped his case by winning the Copa America with his country, after a 1-0 win over Brazil in the final.

If he joins Manchester City or Paris Saint-Germain eventually, Messi will definitely continue adding more trophies to his cabinet.