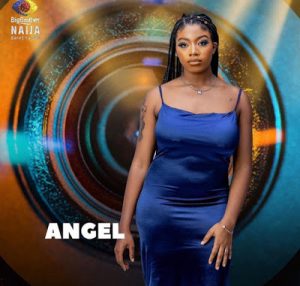 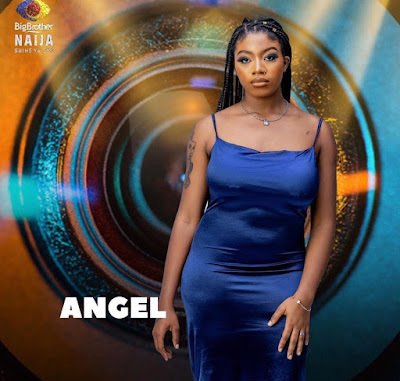 Angel seems to be stealing the show in the Big Brother Naija season six house with her carefree attitude which Pere also confessed to respect her for.

Saga, Yousef and Pere were having a conversation on Thursday and Angel happened to be the main talking point as they discussed relationships in the house.

Talking about Sammie and Angel’s relationship, Saga began, “Sammie is good, although they have some small issues but Sammie is good. You know that Angel is a forward person.”

Pere added, “They both shower together.”

Saga continued, “Angel showers with anybody.”

And Yousef asked, “Have you showered with Angel before?” shaking his head.

Pere then asked Saga, “Have you showered with Angel before?”

“I’ve not showered with her but she has offered to shower with me before,” Saga revealed.

Pere said, “When I and Cross were having our bath, she walked in.”

“Did she have her bath?” Saga asked.

Pere answered, “No, she didn’t. She just entered to check if the water was hot.”

Angel has drawn the attention of followers of the Shine Ya Eye season of the popular reality show with her style of dressing which many people have simply described as a deliberate display of nudity.

Recall that during a fashion show put together by some of the housemates during the week, the 21-year-old wore a gown exposing every part of her body.