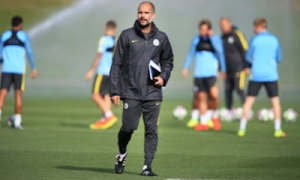 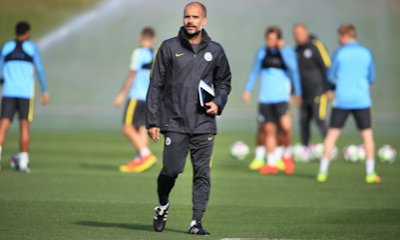 The Spaniard stated this on Friday during his pre-match press conference ahead of Man City’s FA Community Shield final tie against Leicester City on Saturday evening.

“There are two or three players who want to go.

“When they bring some offers, and they want to leave, we are open to discuss… but it depends on them.”