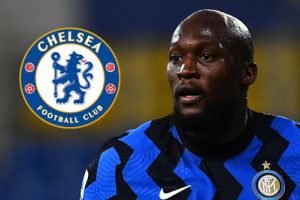 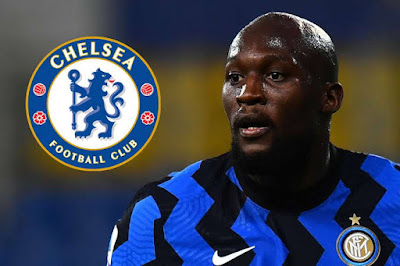 Inter Milan striker, Romelu Lukaku is currently undergoing his medicals at Chelsea ahead of an imminent move.

Lukaku left Chelsea in 2014 and earlier in the week instructed Inter Milan to accept the deal from the Blues and allow him return to Stamford Bridge.

The Belgian is now undergoing the first part of his Chelsea medicals in Italy after the club agreed in principle a club-record deal worth £97.5m (€115m), according to Sky Sports.

The newspaper reports that the medical is taking place in Milan, while the paperwork is with club lawyers.

The player is expected to sign a five-year contract once everything is formalised.

The Italian giants had previously rejected two offers from the Blues for the striker the second of which was worth £85m (€100m) plus left-back Marcos Alonso.