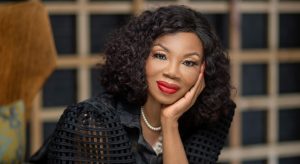 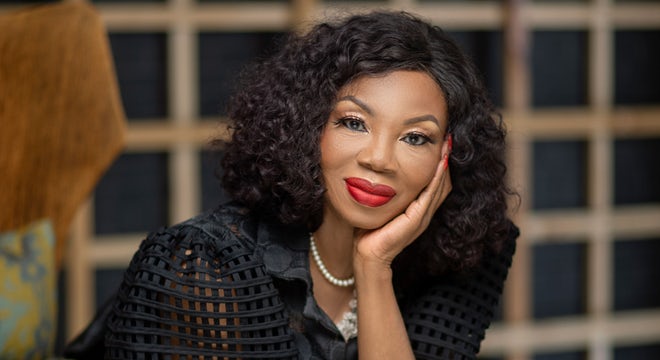 Betty Irabor has shared some secrets to a successful marriage as she marks her 37th wedding anniversary.

The Genevieve magazine founder took to her Instagram page to share a throwback photo from her wedding renewal. 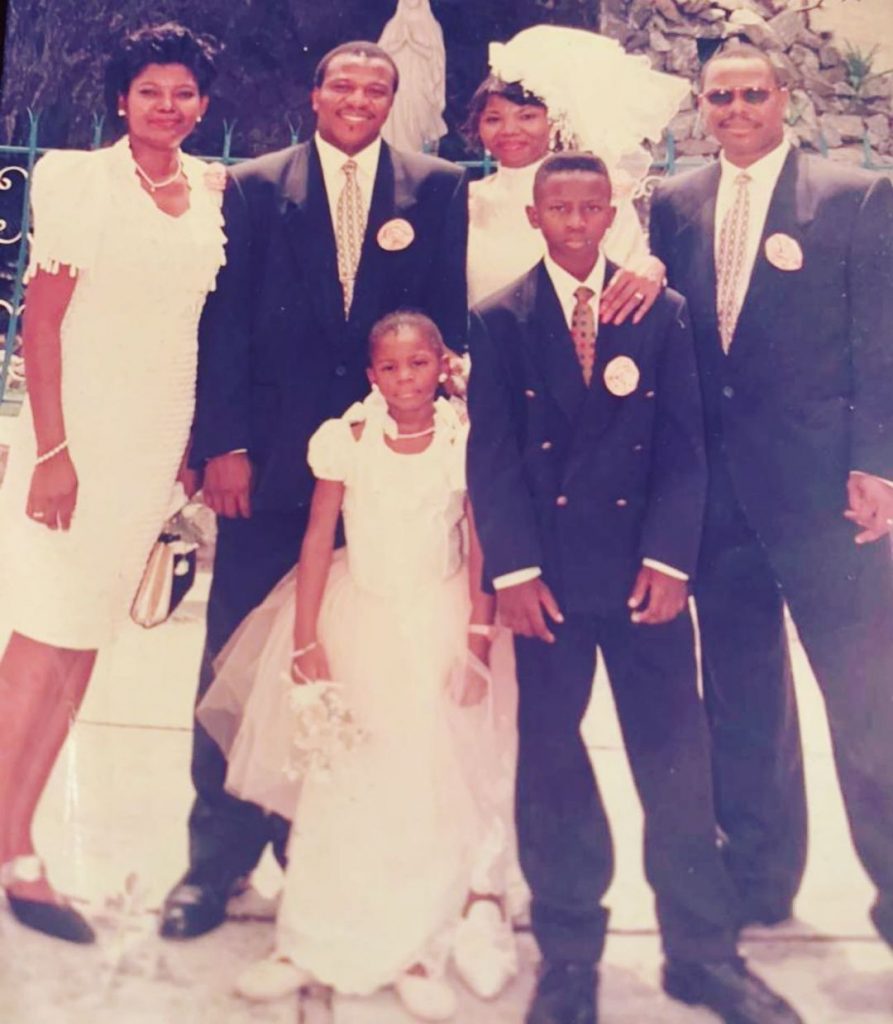 It was our 37th wedding Anniversary last week. 37 whole years, 3 decades plus… !!

This picture was taken at our vow renewal ceremony 12 years after our court wedding. We both wanted a wedding ceremony in Church and we did at the Holy Cross Cathedral and a reception party followed at the Federal Palace Hotel which had just been upgraded then. On my bridal train were @sonia_irabor who took her role as little bride rather seriously and @mrmav3rick who was probably thinking “you guys, just free me already”

My Maid of Honour was @gracekroboedusei (why “Maid” though?) Oga @ogieeboigbe played the role of Best man to his brother and friend @iraborsoni
Here’s wishing everyone tying the knot today “Happy Married Life” but good marriages don’t just happen!!

Listen! The fact that we hear so much negative news about married couples getting divorced every day doesn’t mean there are no true happy marriages out there either. “Forever after” just requires a lot of commitment, more open communication, empathy as well as Trust. You can’t love someone you do not trust!

And you do not bail on someone you love at the first sign of “inconvenience” …There will always be DEM days….But you will be alright as long as you focus on the best of both of you and not the worst … And remember, the grass is not always greener on the other side…

The post ‘The Grass Isn’t Always Greener On The Other Side’ -Betty Irabor Advices as She Celebrates 37th Wedding Anniversary appeared first on FabWoman | News, Style, Living Content For The Nigerian Woman.