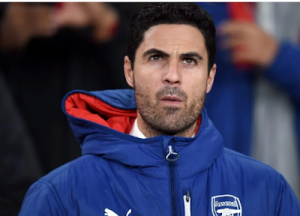 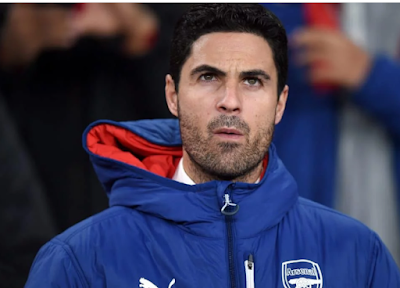 Arsenal manager, Mikel Arteta, has given reasons why the club has signed only three new players so far this summer.

Arteta’s men failed to qualify for Europe for the first time in 25 years and the Spaniard claimed what Arsenal “have to do in the summer is unprecedented for a club of this stature”.

However, movement both in and out of the Emirates has been limited so far.

Attempting to explain the lack of movement, Arteta said on Thursday: “It’s been a difficult window. Probably a lot of things will happen in the last week or so.

“We are talking about probably the most difficult transfer market in this industry for the last few years and we are trying to adapt.

“It (money) is for every club at the moment. We have ownership that they are willing to invest in the team and they want to get the team better with bigger aims.

“But at the same time we need to be careful because we want to be in a financial position that is sustainable for the club.

“When on this first period of the transfer window I think we’ve done a few things that we wanted to do. There is still a window to go so I’m sure things will happen either way.”