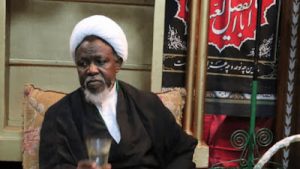 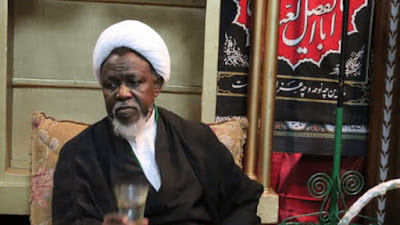 Sheikh Ibrahim El-Zakzaky, leader of the Islamic Movement in Nigeria, IMN, has said those who tried to destroy the movement have failed woefully.

The IMN leader spoke during his first meeting with representatives of various chapters and forums of the sect in Abuja, on Tuesday.

El-Zakzaky said his persecution and that of the sect created a bigger fortune and visibility for IMN across the world.

According to him: “If the culprits launched the all-out attack with a view to crushing the movement, they had not succeeded with anything other than raising the movement to a level which was not before expected.

“We could say the 2015 Zaria massacre is really a trying period which affected the public.”

El-Zakzaky was arrested in 2015 after members of his sect clashed with the convoy of former Chief of Army Staff, Lt. Gen. Tukur Buratai (rtd).

Members of El-Zakzaky’s sect had clashed with Buratai’s convoy in Zaria, Kaduna State.

The incident had led to an outbreak of law and order in Kaduna with many people recorded killed.

Amid the incident, El-Zakzaky and his wife were arrested and incarcerated until 2021 when they regained their freedom.