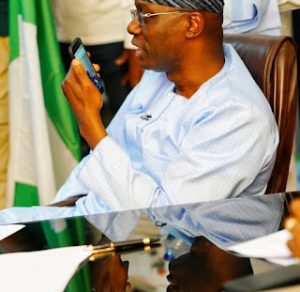 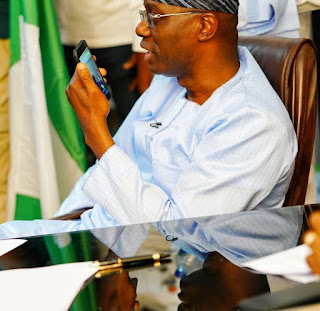 The Lagos State Government on Wednesday, said it rescued 728 street beggars and destitute from streets and roads in the last seven months.

Commissioner for Youth and Social Development, Mr Olusegun Dawodu, disclosed this in Alausa, Ikeja on Wednesday.

He told a news conference in Ikeja that the 728 beggars, destitute persons and hawkers, comprising  347 adult male and 241 adult female, were picked from the streets between January and July.

Dawodu said that the government also rescued children, comprising 64 boys and 76 girls, within the period under review.

The commissioner said that once they were picked, especially the children, investigations were carried out with a view to contacting their parents or guardians, on the reasons why the children were on the streets.

According to him, beggars on the streets and roads constituted considerable nuisance to law abiding residents, who are entitled to go about their businesses without any fear or hindrance.

”As a responsible and responsive government, the Mr Babajide Sanwo-Olu administration will not fold his arms and watch the state become a haven for beggars. It will take action to curb the menace.

”Therefore, to tackle this menace, the Lagos State Government, through the Rehabilitation and Child Development Departments of the Ministry of Youth and Social Development, has maintained a Rescue Unit saddled with the responsibility of rescuing and protecting the destitute and the vulnerable.

”This, we do by combing the nooks and crannies of Lagos State to rescue and protect the destitute, mentally–challenged, street children and beggars on the streets.

”After being rescued, our Rehabilitation Centres and Child-friendly Homes usually provide them with treatment, psychosocial therapy and vocational training, with the aim of making them useful to themselves and the society,” he said.