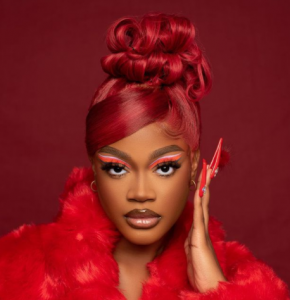 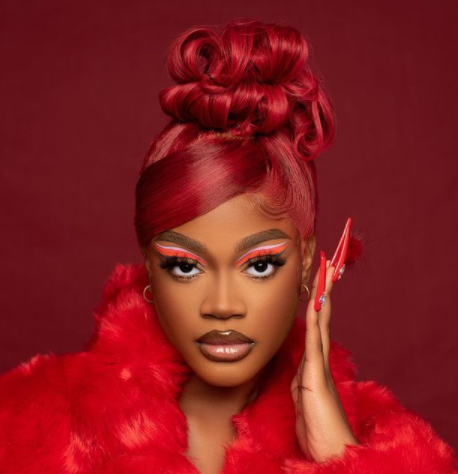 At such a young age, she has grown into making a name for herself and has become one of the leading influencers in Nigeria.

Here are some things to know about her as she turns a year older.

2.  She is the third child of her parents and has two older siblings.

3. She won multiple awards and medals from debate and speech competitions while in  high school. She was also Head Girl. 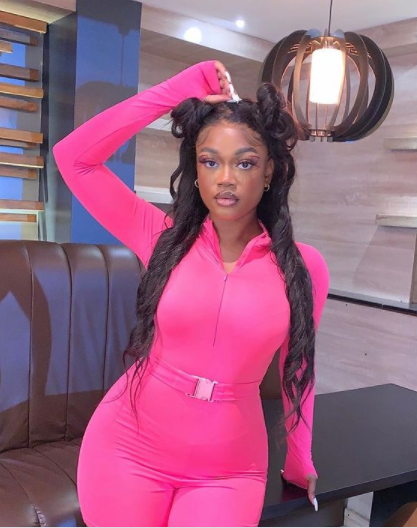 5.  Diana started a foundation at age 15 where teenagers come together to give to orphanages.

6. She won the Nigerian Teens Choice Awards  for Most Fashionable Female  in 2017.

9. Diana achieved acclaimed fame in 2019 when she featured in the video of Rema’s debut song ‘Dumebi’ in 2019.

10.She also featured in the “Befreetocreate” campaign for HP pavilion 360x laptop with Rema.

11. Diana has worked with notable brands such as Nivea, Zaron, Mango Nigeria to mention a few in the light of her modelling and influencing career.

The post 11 Things To Know About Popular Teen Model And Influencer, Diana Eneje As She Turns A Year Older appeared first on FabWoman | News, Style, Living Content For The Nigerian Woman.

Sokoto shuts down telecommunications networks in 14 LGAs over banditry

Sokoto shuts down telecommunications networks in 14 LGAs over banditry

The Sokoto State government has shut down telecommunications networks in 14 of the 23 local government areas of the state as...

Never stir up industry rivalry in my name, Rema warns fans.  Rema has warned his fans not to stir up music...

Chris Rock tests positive for Covid-19 months after getting vaccine

Chris Rock tests positive for Covid-19 months after getting vaccine

Chris Rock tests positive for Covid-19, months after getting vaccine… Chris Rock, the American stand-up comedian and actor, says he has...