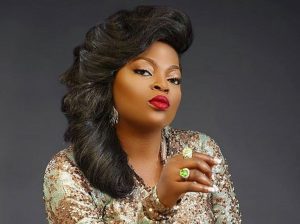 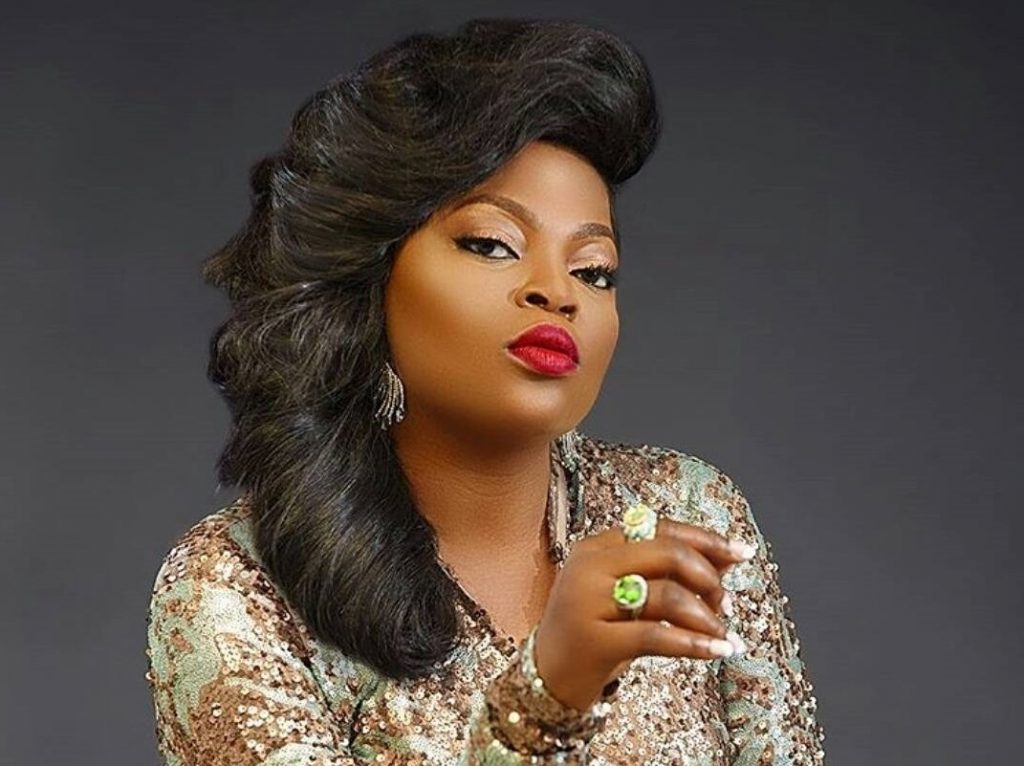 Funke Akindele-Bello has advised single ladies not to allow societal pressures to make them rush into marriage.

The actress said this in an interview with Chude Jideonwo for his #WithChude series.

She shared her experience of how her first marriage crashed and how she was left depressed.

”Calm down. Take your time. If you rush in, you would rush out. Lesson learnt. I a not trying to drag anybody. I am going to talk about me.

You know, I just wanted to get married. I want to do things right, have children and all that pressure. And I went into the (first) marriage, it didn’t work fine. God bless everybody. Everybody is doing well and it ended in a very bad way, on social media, the noise was everywhere. I was actually filming and somebody called me and told me, I wanted to die!

You know I cried, lost some good deals then. But I didn’t let it’s break me.”

Speaking further, Funke advised women never to get married because their friends are getting married or because their parents are urging them to. She stressed that women should do what makes them happy.

Don’t have children because the society will say “ah she’s barren ohh, 12 years 6 years e never marry” ignore the gossips, ignore the naysayers, give them “sorry the middle finger, I don’t care”. Yes, ignore because you have your life, do what makes you happy.” she said.

The post ‘If You Rush In, You Rush Out’ -Actress Funke Akindele Advises Single Ladies On Marriage appeared first on FabWoman | News, Style, Living Content For The Nigerian Woman.