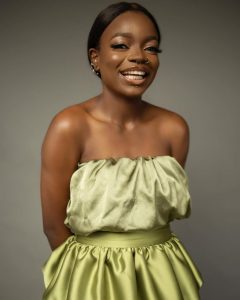 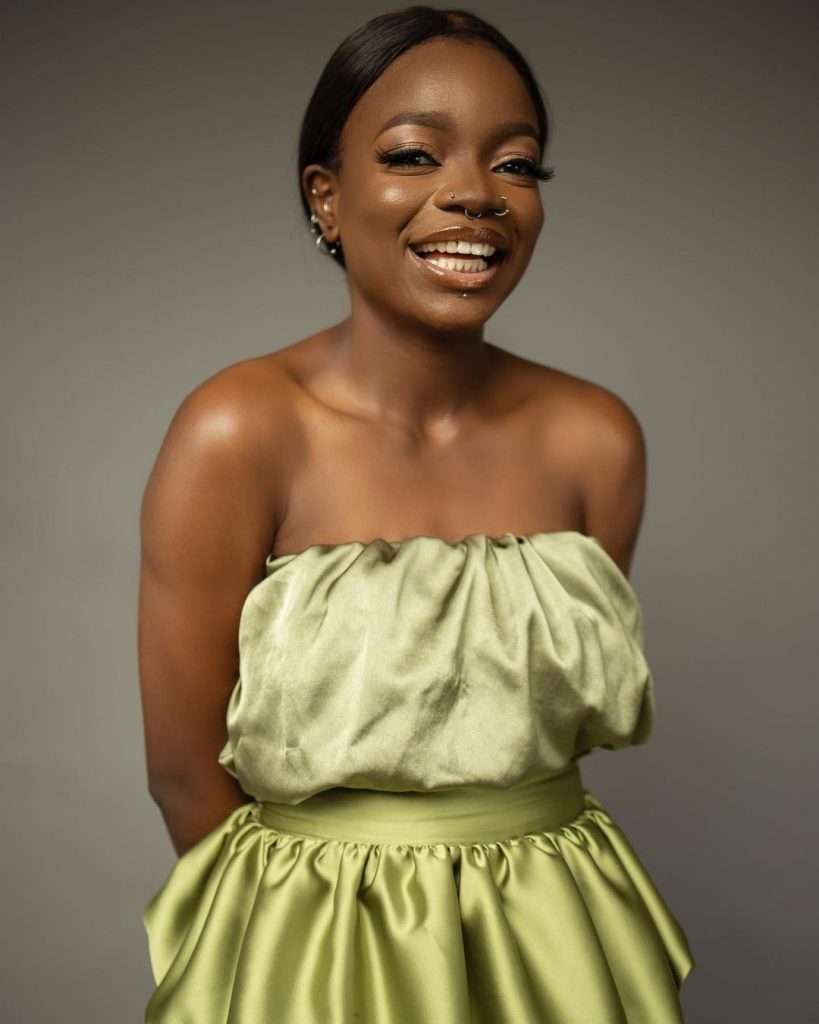 Arin Olowoporoku has said she knew that people would judge her based on her appearance, particularly the piercings on different parts of her body.

On why she expected to be judged

“Of course, (because of) my face and how I look. I am a woman, skinny and dark-skinned. Also, I am very vocal, opinionated and fierce. I have piercings on my face and I’m very expressive. People don’t usually expect that from women, so I knew I was going to be judged. Until people have personal interactions with me, I am a conundrum to them. They don’t understand me but when they come closer, their views of me change.”

On what inspired her love for piercings

“I was young and I really loved to express myself. I wanted to wear jewellery and accessories in unfamiliar and unorthodox places. I just wanted to have piercings and I did. I started when I was 15 and I have not stopped.

“I used to have 23 piercings but I took some out and I now have 17. But, they are not all going to be permanent. It would change from time to time.”

On her friction with Maria

The fashion designer and self-proclaimed feminist also noted that another housemate and current Head of House, Maria, apologised for having a wrong impression of her.

“I did not have any friction with Maria. She was, in fact, one of the first girls I connected with. We were friends at the beginning but she later said she thought I was being fake about my friendship with her, so she started being fake with me too. But, she apologised about it. One day, she pulled me aside for a conversation, and apologised after she realised I was being genuine with my friendship with her. I accepted her apology and moved on.

“I have a list (of people I was attracted to. They are Boma, Saga, Jaypaul and Cross. I thought they were attractive. Me and Boma usually flirted and made sexual jokes.”

“No, (I wouldn’t have). I kissed Boma once though when we drank during a Saturday night party. I don’t think I would have taken it any further.”

The post ‘I Knew Nigerians Would Judge Me For My Piercings’ – Evicted BBNaija6 Housemate, Arin Reveals appeared first on FabWoman | News, Style, Living Content For The Nigerian Woman.