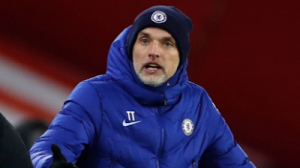 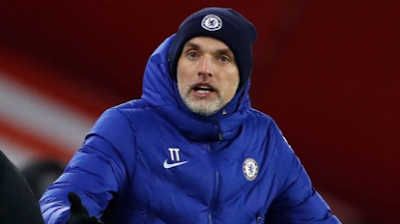 Chelsea boss, Thomas Tuchel, has said that he would not want to Cristiano Ronaldo return to the Premier League.

According to the German tactician, the Portugal interest would make life difficult for Chelsea if he joins either Manchester United or Manchester City.

The Portugal legend Ronaldo is widely considered one of the best players of all time, and Tuchel lamented his return to the Premier League.

The five-time Ballon d’Or winner has told Juventus he wants to leave the club and is in advanced talks with former club Manchester United after negotiations with Manchester City broke down.

“I don’t think it’s good if he plays for any of our rivals!” Tuchel told the press on Friday.

“At the same time, it will make life harder for us. I’m hearing it now for the first time so let’s wait and see what happens.”