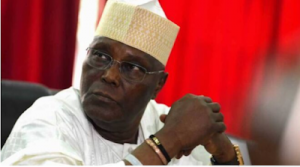 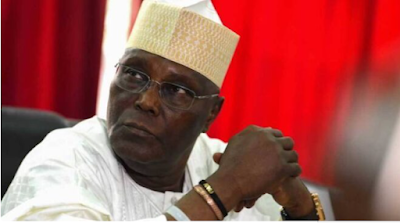 Former Vice-President of Nigeria, Atiku Abubakar, has given reasons for his long absence from the country.

There have been rumours that Atiku relocated to Dubai after losing the 2019 election to President Muhammadu Buhari.

However, speaking after the PDP Board of Trustees (BOT) meeting on Thursday, he claimed he left the country to study at the Cambridge University.

“Many people have wondered where I have been since September last year and it became a matter of rumour among many people and all whatnot.

“I want to say that I was away because I went back to school and I have finished my lectures in May, where I read masters in international relations from Cambridge University.

“I want to use this opportunity to thank our former President, Obasanjo for actually recommending me for that course to that university,” Atiku said.

Abubakar also insisted that the PDP will return to power in 2023.