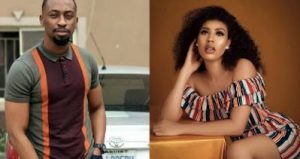 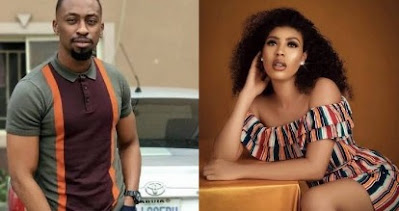 Big Brother Naija season 6 housemate, Saga has revealed why he has no attraction towards other housemates as he does for Nini.

Saga told Nini during a conversation that she was beautiful and that is why he is strongly attracted to her.

He told Nini that she looked s3xy in her bikini during the jacuzzi party while the other girls looked like bags of rice.

“You always look amazing. When you came out in your bikini wear during that Jacuzzi party my mind almost crashed.

“When I saw other girls I felt so disgusted. I mean I just wanted them to get out of my sight because they look like bags of rice.

“But you are such a beautiful lady and I don’t see myself taking my eyes off you,” he said.

In response, Nini thanked him for his compliments but added that he was just trying to play the sugar boy talks on her.