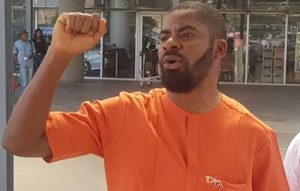 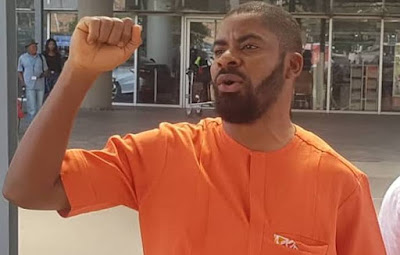 The All Progressives Congress, APC, has been described as a terrorist organisation.

Adeyanju pointed out that the PDP is beyond useless.

He, however, stressed that the former ruling party can be said to be saint when compared to the APC.

In a series of tweets, the rights activist lamented the spate of kidnapping under the President Muhammadu Buhari-led administration.

According to the convener of Concerned Nigerian, the country has recorded over 60 abductions in the category of Chibok schoolgirls during Buhari’s government.

He wrote: “To those saying APC and PDP are the same, why not let us try another #BringBackOurGirls under Buhari if soldiers will not kill everyone at Unity Fountain like they did at Lekki Tollgate.

“Yes, PDP is beyond useless but APC is a terrorist organization. PDP are saints compared to APC.

“After all, we have witnessed more than 60 abductions like Chibok under Buhari, why is everyone afraid to give him the kind of treatment we all gave GEJ?”