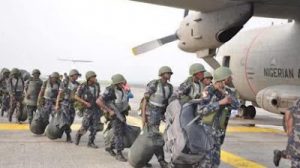 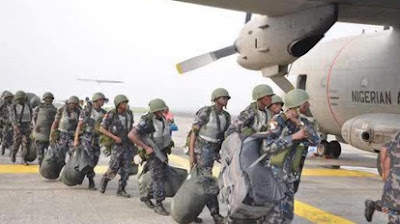 The air raid targeted areas around Zangon Dammaka and Jajaye where a bandit leader, Kachalla Haru and his men gathered.

A security officer described the joint military operation as successful.

He told PRNigeria that at about 2pm, information was received that over 100 armed bandits had surrounded a school at Gidan Rijiya village in Galadi.

A NAF Alpha jet dispatched killed scores of the criminals and destroyed their arms and ammunition.

“The aircraft also carried out strikes on Halilu Tubali’s enclave in Sububu forest.

“The operations were successful without collateral damages except on a particular building”, the source said.