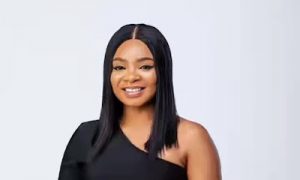 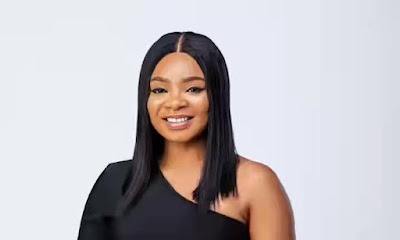 Following eviction of three housemates, Big Brother Naija, BBNaija season 6 housemate, Queen has said her confidence level in the show has been elevated.

Queen was saved from eviction last night after her fans voted tremendously for her.

Celebrating after eviction, Queen said now she knows how strong she is in the game and would keep being herself.

“My confidence is over 100, thank you Africa and Nigeria.

“I’ll just keep being myself in this house,this is another opportunity to prove myself,” Queen said.

Recall that Maria, JMK and Sammie were evicted on Sunday after they scored the scored lowest votes from fans.

Maria’s eviction came as a shock to viewers as well as housemates as some predicted it might be a fake eviction.

Queen’s stay in the house has been extended which has given the housemate the opportunity to battle with other housemates for the grand prize worth N90m.