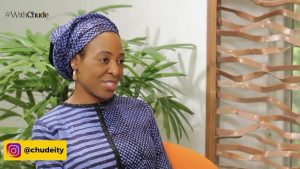 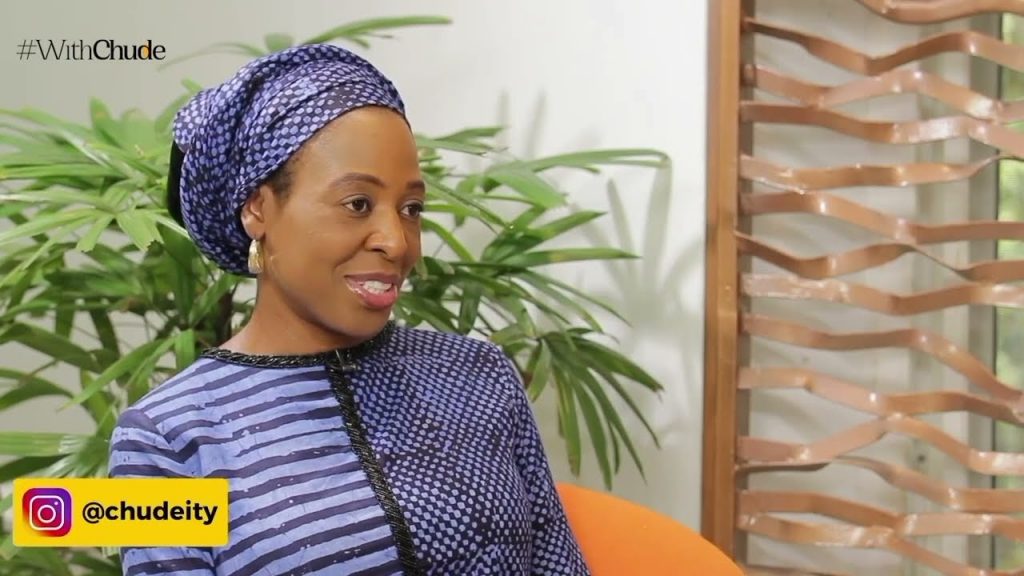 Biola Alabi has shared her struggles with infertility, going through IVF, her Mnet departure and the crash of her marriage.

The Nigerian filmmaker and producer of ‘Lara and the Beat’ revealed this in a chat with media personality, Chude Jideonwo.

On her experience trying to get pregnant

“I did go to a health and recovery location and made it regular. I tried to go every two years. It’s a retreat and there’s detox, meditation, discovery, exercise. I always find it an easier way to refuel instead of a staycation,” she said.

“It started because I was doing a lot of IVF treatments and constantly felt there was a lot going on physically and mentally, where you’re worried and your hormones are doing their thing. I felt it would help with the treatment.

“I was trying to get pregnant. [You get pregnant, you lose the baby]. I was going through a lot. Sometimes we’ll have a positive test. Other times, we won’t. It’s a rollercoaster and your mind is processing it in a million ways.

“It is, in a way, because nobody understands the situation and its hard when you’re friends with the person.” Literally, it wasn’t like I couldn’t go around saying this person is a horrible human being and that was hard because we were on speaking terms and people would see us. So it was confusing, but it’s also very personal, very private.

The post ‘It’s Harder When You’re Friends With The Person”-Nigerian Filmmaker, Biola Alabi Speaks On her Divorce appeared first on FabWoman | News, Style, Living Content For The Nigerian Woman.

Chief Edwin Clark, an elder statesman, has written an open letter to President Muhammadu Buhari explaining why his government should stop...

A coup attempt in Sudan this monring has failed and suspects ahve been arrested. Sudanese authorities saud they contained a failed...