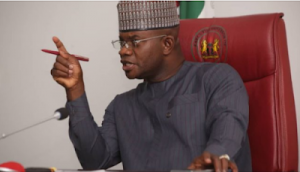 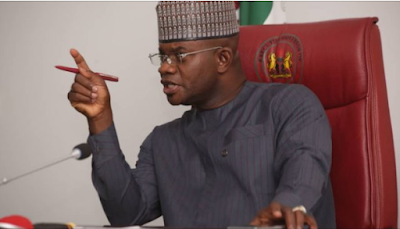 Bello, however, noted that these evil men must be apprehended and made to face the wrath of the law.

Olajide, who is the younger brother of former Presidential candidate, Omoyele Sowore, was killed on Saturday in Okada, Edo State.

Reacting, the governor condemned the killing of Sowore’s brother, describing the death as a painful one.

The governor said “evil men carrying out such an act of cowardice on a harmless citizen, must be brought to book.”

He added that no life should be lost in such a barbaric manner.

Bello noted that the 50-year-old Olajide Sowore, a student of Pharmacy at the Igbinedion University, Okada, was making such remarkable feats at that age, hence served as an inspiration and example of a determined individual.