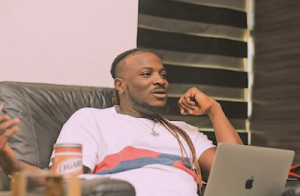 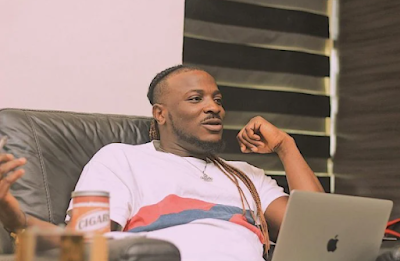 Tobechukwu Okoh, the Nigerian singer better known as Peruzzi, says taking one’s personal problems to social media is the craziest thing ever to do.

The music star was reflecting on the trend of people divulging personal issues on their social media handles via his Instagram stories on Thursday.

According to the singer, people should explore other options such as striking a conversation with people they have issues with privately rather than putting it out on social media.

Peruzzi also said that resorting to social media to detail one’s problem would only attract scorn from the majority of those likely to react to such posts.

“How y ‘all take your personal problems to the internet is the craziest thing ever madness! 50% will laugh at you, 10% will support you only online, 40% no send your papa,” he wrote.

“You got options… Text the person, call if they never block your papa, Take time, cool-off, fast and pray if na you f**k up. Just get the f**k jeje… It’s none of social media’s business!”

His comment comes at a time when several Nigerian celebrities have become the subject of heated conversations on social media platforms for sharing their personal issues online.

Recall that 2Baba’s marriage has been dominating discussions since Annie Idibia, his wife, called him out on social media.

It follows after the online relationship drama between Tonto Dikeh, the Nollywood actress, and Prince Kpokpogri, her estranged lover.

Nedu Wazobia, Nigerian radio personality, has also been in the news amid the paternity scandal rocking his union with Uzoamaka Ohiri, his ex-wife.