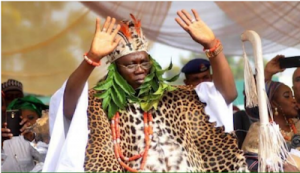 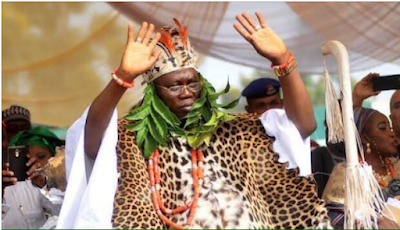 Aare Onakakanfo of Yorubaland, Iba Gani Adams and the South-West Security Stakeholders Group (SSSG) have warned bandits to stay away from the region or face their wrath.

They issued the warning on Friday in Lagos at an emergency meeting held at Adams’ Omole’s residence.

A statement by Adams, SSSG convener and the secretary, Owolabi Amusat said there was information that bandits have perfected plans to strike.

The coalition pointed out that the criminals have variously attacked Northern states, leaving scenes of terror, killings and destruction.

The SSSG said security must be beefed up in the South-West and charged the police and other agencies to remain vigilant.

“Any attempt to invade our land will bring about economic and political doom. SSSG is driven by the calls to ensure effective security.

“We are also keen on regionalism where each region will control their security architecture.

“If Nigeria fails to return to regionalism based on the true federalism we had in the past, there may be a crisis. Nobody should blame self-determination agitators.”

The stakeholders vowed not to relent in the efforts to protect the people from marauders and promised to partner with government units to combat crime.