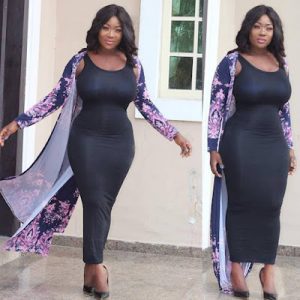 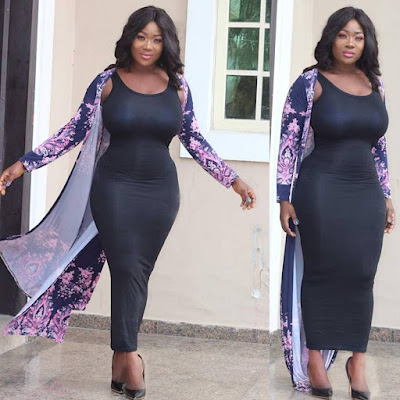 Popular Nollywood actress, Mercy Johnson Okojie, has made it to the list of 100 influential African women and was also named in Google’s most-searched list.

The renowned actress, who said she was so excited by the recognition, took to her Instagram page @mercyjohnsonokojie to announce the good news.

She posted an emotional video in which she expressed gratitude to fans for supporting her after achieving major milestones.

According to the mother of four, her fans had continued to show love and support for her brand, pushing her to be better.

“I just wanted to say thank you so much to 11 million of you. You guys rock, you guys pushed my brand forward every step of the way.

“I’m so grateful, there’s no me without you, and don’t you ever think for one minute that I take you guys for granted.

Okojie said the recognition called for a great reason to celebrate because she has added more feathers to her hat.

“Thanks for loving me through the years. I love you all too! No me without you. Giveaway loading,” the actress added.

The actress made the list alongside other influential women, including Aisha Yesufu, Angelique Kidjo, Chimamanda Ngozi Adichie, Ellen Johnson Sirleaf, among others.

Mercy Johnson Okojie is an award-winning, multi-talented Nigerian actress. She is a popular Nollywood actress, who is loved by many because she seamlessly fits into any assigned role.

She is an embodiment of humility as well as one of the “most real” personalities in the movie industry, also involved in several personal businesses, including her trademark kitchen talk show.

Similarly, Mercy Johnson is the senior special assistant (SSA) to the Kogi state governor on entertainment, arts, and culture.