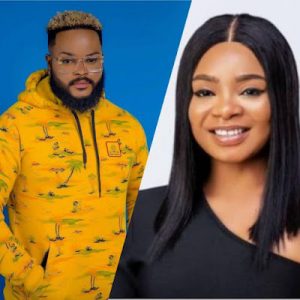 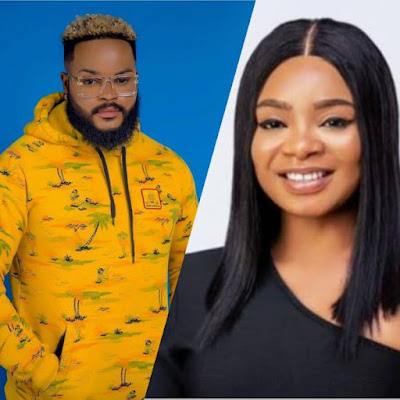 This was announced by Big Brother on Monday, day 51 of the show, after Whitemoney emerged with the highest points (26) in the Head of House game.

With this new position, he is free from eviction, gets to stay in the Head of House lounge, and choose a deputy to assist him in his role.

Each housemate was given 60 seconds to finish the course of the Head of House game, where they have to throw a dice and start the game once the dice reveals number 6.

The aim of this game of luck is to get the farthest within the time limit.

The housemate who finishes the course, or goes the farthest, wins and becomes the Head of House.

With 26 points, Whitemoney emerged as the Head of House but sadly, couldn’t use his veto power as revealed in the new twist.

This means Cross joins the likes of Emmanuel, Saskay, Yousef and Angel who are also up for possible eviction on Sunday