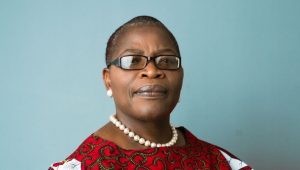 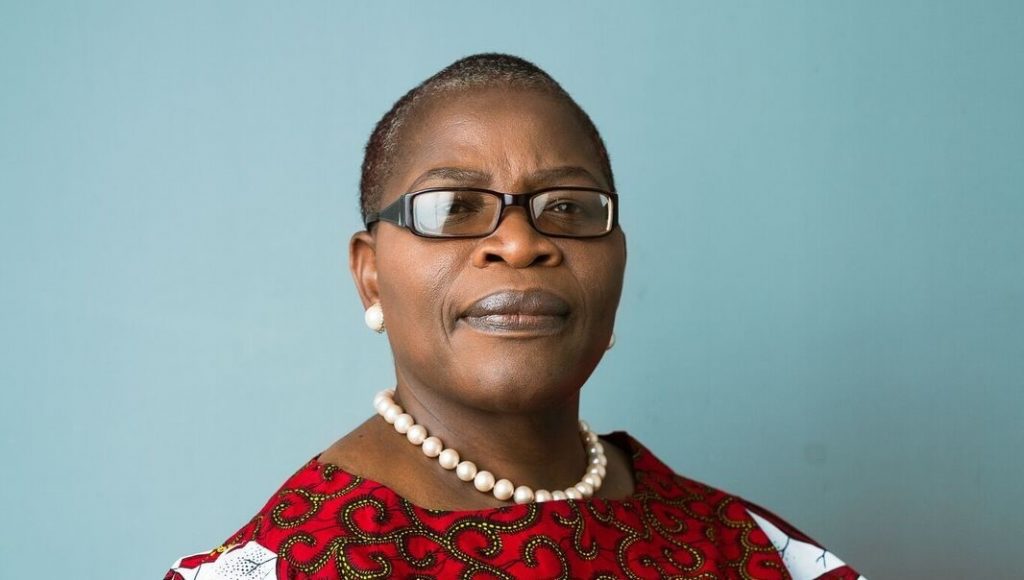 Former Vice President, World Bank, Africa Region, Dr Obiageli Ezekwesili, has been elected as a member of Fundação Dom Cabral Board of Trustees.

Ezekwesili, an economics policy expert, joined the FDC board as its newest member.

The founder and Global Chief Executive Officer of Stefanini, Marco Stefanini, as well as Founder/Board Chairman of MRV Engenharia, Rubens Menin, were also welcomed into the FDC board, according to a statement on Sunday by the top Brazilian school.

The three new councillors are expected to contribute to the fulfilment of the institution’s mission of developing society through education, the statement added.

“Fundação Dom Cabral is honoured to announce the election of Dr Obiageli Ezekwesili as a member of its BoT, its highest decision-making body.

“The FDC is a Brazilian business school, whose mission is to contribute to the development of society through the training and development of executives, entrepreneurs and public managers,” Ezekwesili’s spokesperson, Mr Ozioma Ubabukoh, stated.

According to the Financial Times’ ranking, FDC is the ninth best business school in the world, he noted.

The co-founder and President of the FDC Board Committee, Prof Emerson de Almeida, said, “Dr Oby’s election to the BoT will offer her a distinguished international and humanistic vision.”

The Dean of FDC, Antonio Batista, added, “Ezekwesili will contribute with important viewpoints and help FDC consolidate its objectives.”