He signed the bill into law on Monday.

The Lagos house of assembly had passed the bill during plenary on September 9.

Mudashiru Obasa, the speaker, had directed Olalekan Onafeko, the acting clerk, to transmit copies of the bill to the governor for assent.

After the bill scaled second reading, the house held a public hearing, with different groups invited to air their views.

During the airing, the south-west chapter of Miyetti Allah Cattle Breeders Association(MACBAN) had asked for more time to train its members on how to stop the practice of open grazing.

Maikudi Usman, zonal secretary of south-west MACBAN, said the members of the association need time to be educated on “how they will be breeding cattle in one place and not transfer to anybody’s land”.

Lagos is now the fourth southern state to sign the anti-open grazing bill into law, after Rivers, Ondo, Enugu, and Akwa Ibom.

The southern governors held a meeting in Asaba, Delta state capital, in May, where they resolved that open grazing of cattle should be banned across the region.

At another meeting held in Lagos in June, the governors set a deadline of September 1 for the promulgation of the law in the region. 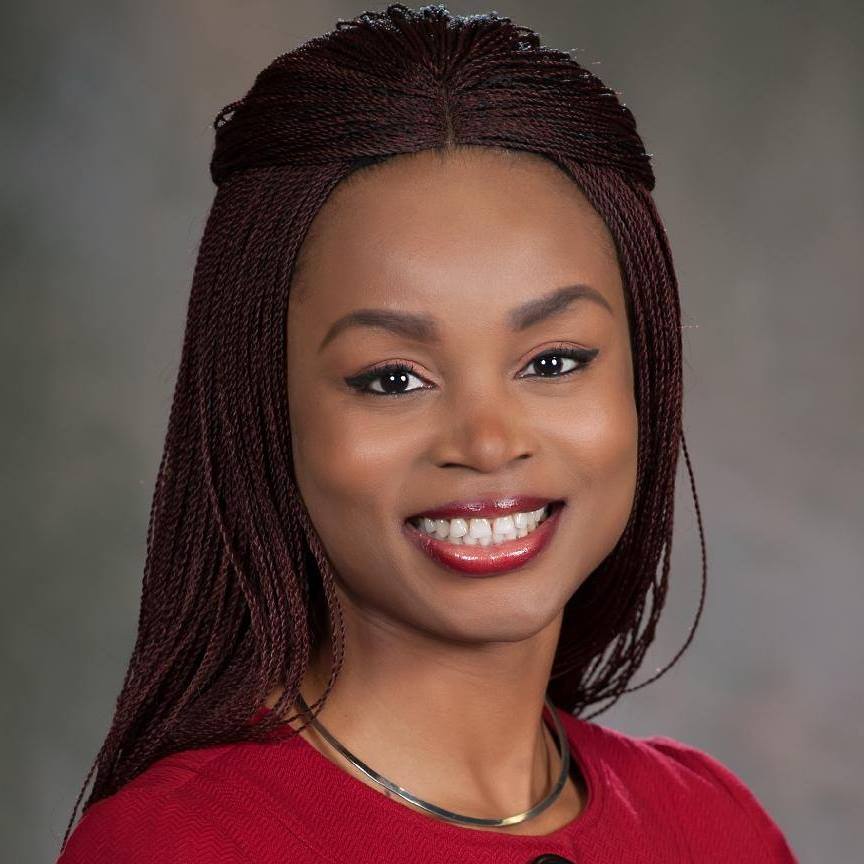