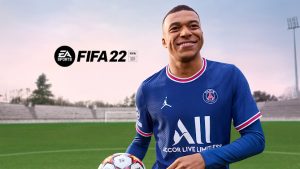 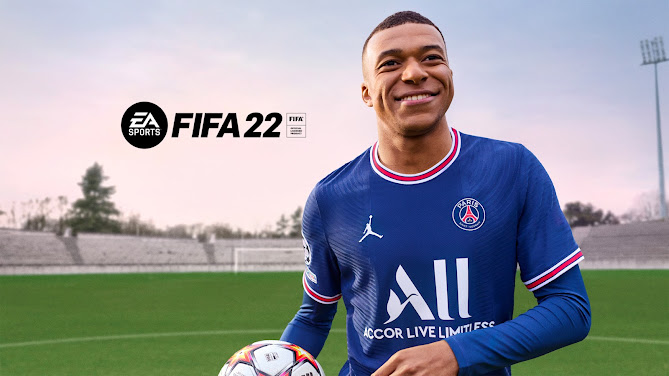 The highly-anticipated FIFA 22 is finally being released on 1st October 2021 by major developers EA Sports. To honor the event, the world-renowned sports video game developer and publisher has unveiled its list of the top 11 highest-rated Premier League players of the game.

As expected, Lionel Messi slid into first place with a rating of 93 out of 100, followed closely by record-breaking Portuguese footballer Cristiano Ronaldo and Kevin De Bruyne, each rated an impressive 91 out of 100. De Bruyne, the Belgian footballer and midfielder for Manchester City, is widely regarded as one of the best players in the world.

Next up is Harry Kane, captain of the English national team and Tottenham Hotspurs striker, and Chelsea’s and France’s central midfielder, N’Golo Kante. Both esteemed players received a score of 90 out of 100. Liverpool quartet Mohamed Salah, Virgil van Dijk (with 89 points each), Trent Alexander-Arnold, and Andrew
Robertson (87 points each) made up the rest of the top spots, along with Tottenham Hotspurs forward Son Heung-min (89) and Manchester United’s Bruno Fernandes (88).

Manchester City goalkeeper Ederson is also well-represented with 89 points. Interestingly enough, Liverpool’s Alisson Becker received the same rating as Ederson but didn’t make the XI. The same can be said for Liverpool’s Sadio Mane (89), who didn’t earn a place despite having the exact same rating as teammate Salah.

That said, when totaling up the individual statistics, both Ederson and Salah are rated a bit higher than their slighted counterparts. Not all ratings have been released, so fans eagerly await the ratings for Premier League favorites like Ruben Dias, Paul Pogba, Raheem Sterling, and Jack Grealish, among others.

The football betting season has gotten off to a sizzling start: current odds within the outright football betting markets seem to be leaning towards old favorites like Manchester City (2.87), Manchester United (6.5), Chelsea (3.00), and Liverpool (4.5). Perhaps this is no surprise to punters and pundits, as the current top four teams are among the best in Premier League history and have persistently sustained top-table positions or clawed their way back after the odd dismal season.

Meanwhile, past favorites like Tottenham, Everton, and Arsenal aren’t looking so promising at the moment with odds of 81.00, 201.00, and 151.00, respectively. Undoubtedly, the ongoing performances of top Premier League players may alter these odds and as the campaign progresses, punters are likely to see the classic antics of the occasional underdog shocks and some of the mighty succumbing to the pressure and failing to deliver.

Consider, for example, Ronaldo’s shocking move to Manchester United and the impact of his contributions to the squad. The string of powerful performances from the rejuvenated Red Devils is just the beginning of what’s expected to be a thrilling season of football. In addition, the imminent release of FIFA 22 is only contributing all the more to the hype.

The Premier League certainly boasts some of the most incredible and talented players in the world. Experts agree that Liverpool’s first XI is the best they’ve seen in Premier League history, while City’s team remains exceptional. Chelsea is also said to be a serious competition this season, while Manchester United, with the addition of Ronaldo, as well as the likes of Sancho and Varane, could very well prove to be unstoppable. 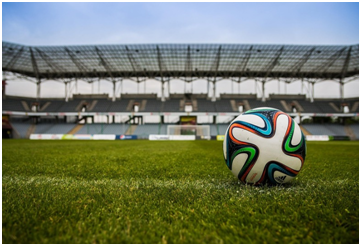 Fans can’t contain their excitement for the launch of FIFA 22, which saw last year’s edition being delayed. The good news is that there are no expected delays this year and the release of the latest version of the widely popular football game is said to be right on track.

While every edition of FIFA was released in September, this year marks the first time since 2003 that the latest version arrives in October. However, fans we well aware of the delay and look forward to what’s in store for them with this latest and likely incredibly realistic rendition of the beloved game of football.