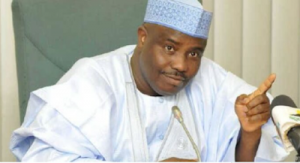 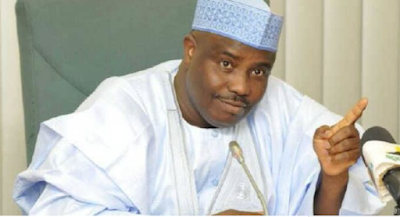 The Sokoto government has asked the Nigeria Communications Commission (NCC) to direct all telecommunications companies to shut down their services in 14 LGAs in the state.

This is coming less than a week after the house of representatives asked the NCC to shut down telecommunication services in three LGAs of Sokoto.

In a circular seen, the state government had asked Isa Pantami, minister of communications and digital economy, to issue a temporary shutdown of telecommunication networks in some LGAs as a measure to bring an end to banditry and other criminal activities in the state.

On Monday, Muhammad Bello, spokesperson to Aminu Tambuwal, the governor, said the disruption in the telecommunication network will enable security agencies to deal with the increasing rate of insecurity in the state.

“As of this afternoon when the blockade began, it affected Sokoto metropolis which includes Sokoto south and north LGAs which are not in the list that was submitted to NCC. I think it could be a technical hitch that if rectified will exclude the Sokoto metropolis. That is the situation now.”

The government noted that some bandits had migrated to Sokoto from neighbouring north-western states where they have been facing military actions.

Earlier in the month, the NCC instructed all telecommunication companies to shut down their services in Zamfara over lingering insecurity in the state.