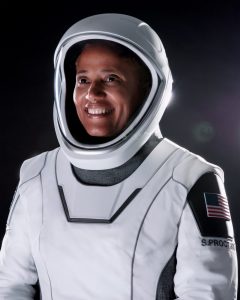 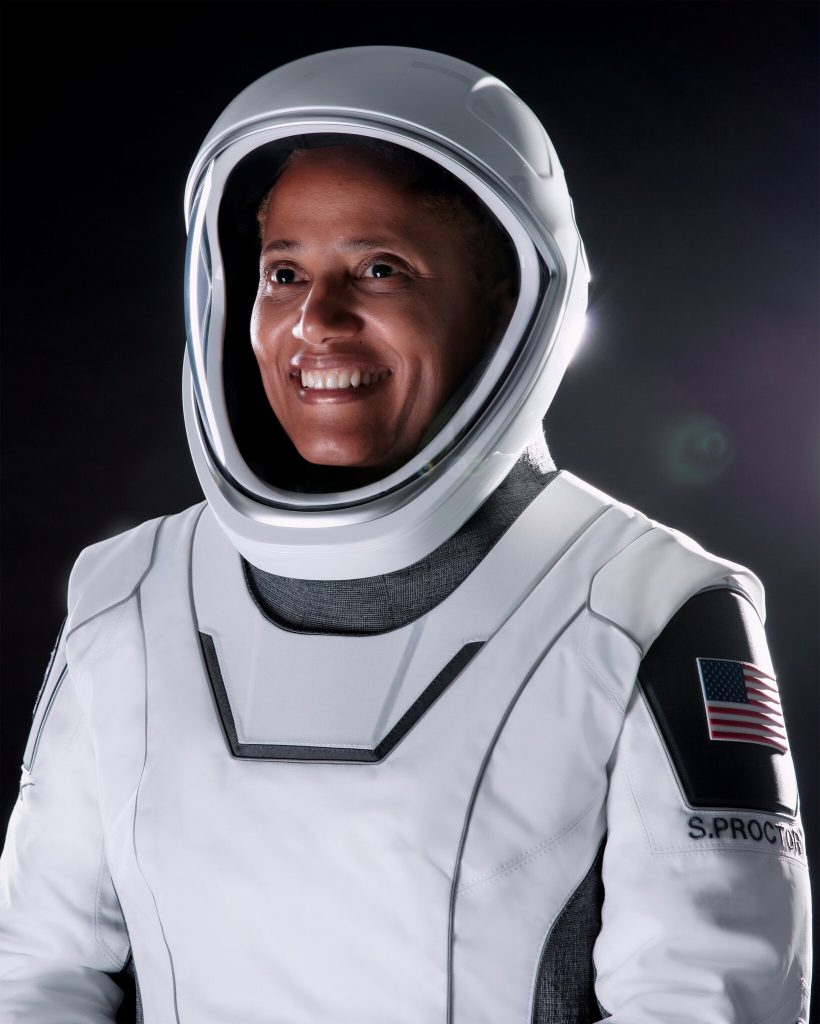 Dr. Sian Proctor has made history as the first black woman to pilot a spacecraft.

Known as the Inspiration4, the crew  consisting of three other people blasted off into space in a SpaceX Falcon 9 rocket, Daily Mail reported.

51-year-old Proctor was announced as an Inspiration4 crew member back in March after she was selected as the top entrant of an independently judged online business competition that attracted approximately 200 entries.

Along with being an astronaut, Proctor is also a geology professor at the Maricopa Community College in Arizona and has a passion for Afrofuturism space art.

Proctor credits her father for igniting her passion for science and space exploration. “My whole life I’ve been an explorer, thanks to my parents, and in particular my dad,” she shares. “What that has done for me has made me a modern day renaissance woman. I dabble in a lot of things, but my core is geo-science.”

The SpaceX capsule on Sunday successfully concluded the historic orbital mission with no professional astronauts on board. 51-year-old Proctor was the mission pilot alongside mission commander Jared Isaacman, a billionaire who financed the trip for the crew.

Following the mission, Proctor described it as the “best ride” of her life as she touched down following a three-day trip to Earth’s orbit on board a SpaceX capsule.

“Nothing but #gratitude!! Thank you to everyone who helped make our mission a success and supported us through this historic journey,” she said.

Besides her history-making feat, Proctor is also the fourth Black woman to travel to space.

“I’m really grateful to be here and to have this opportunity,” she said at a news conference on September 14.

“There have been three Black female astronauts that have made it to space, and knowing that I’m going to be the fourth means that I have this opportunity to not only accomplish my dream, but also inspire the next generation of women of color and girls of color and really get them to think about reaching for the stars and what that means.”

Burna Boy has got fans talking after he shaved off his beards. The Ye crooner took to his Instagram page on...

‘Never speak on it again’, Tiwa Savage says as she goes BRALESS in new photo

‘Never speak on it again’, Tiwa Savage says as she goes BRALESS in new photo   Tiwa Savage, has sent a...