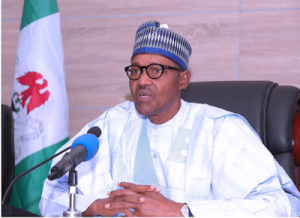 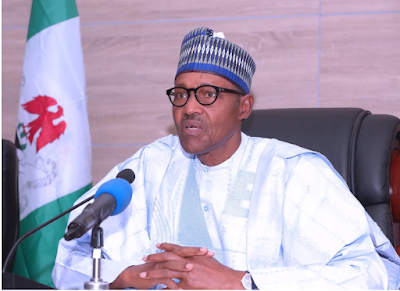 Ahead of the 2023 presidential election, some political leaders from the South-East have dragged President Muhammadu Buhari and the Federal Character Commission to court.

Also joined as defendants are the Federal Character Commission, the Attorney-General of the Federation, the Peoples Democratic Party, PDP, the All Progressives Congress, APC, and the Independent National Electoral Commission, INEC.

The plaintiffs are before a Federal High Court sitting in Enugu seeking an order of court to compel the respondents to zone the presidential ticket to the South-East.

The suit was filed by Rev. Okechukwu Obioha, the National Coordinator, South-East for President 2023 and some other members of the PDP, APC and other citizens of Nigeria from the South-East zone.

They want the court to compel PDP and APC to zone their presidential candidates in the 2023 general elections to the South-East zone for equity, justice and fairness.

Among other things, the plaintiffs are asking the court to determine “whether having regard to the extant provisions of Sections 14 (3) of the 1999 Constitution of Nigeria (as amended) and Section 4(1)(b) of the Federal Character Commission (Establishment Act) of the Federation of Nigeria, 2004, is the defendant not mandated to ensure and compel the 4th and 5th defendants to zone the office of the President of the Federal Republic of Nigeria to the South-East zone in 2023 as a way of ensuring proportional sharing of the office.”

They also sought an order restraining the INEC “from accepting, recognizing or publishing the presidential nomination or candidatures of any of the PDP and APC from the forthcoming 2023 general elections except such a nomination or candidate emanates from persons from South-East zone, Federal Republic of Nigeria and of no other.”