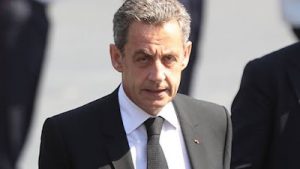 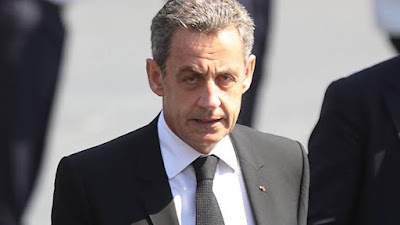 Former French President Nicolas Sarkozy was sentenced on Thursday to one year in prison for illegal campaign financing in his failed 2012 re-election bid.

The judge said Sarkozy could serve the sentence by wearing an electronic bracelet at home. All 13 co-defendants have been found guilty.

“Nicolas Sarkozy knew the spending limit,” the judge said. “He knew he shouldn’t exceed it.”

According to the court, Sarkozy exceeded the capped campaign expenses in 2012 in his ultimately failed re-election campaign, the conservative governed from the Elysee Palace from 2007 to 2012.

In France, campaign expenses are capped to create more equality of opportunity between candidates.

This is the second criminal case involving Sarkozy.

In March he was handed a three-year prison sentence, two of which were suspended, for corruption and influence peddling. The 66-year-old has appealed the March conviction.