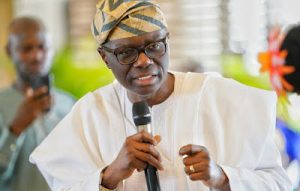 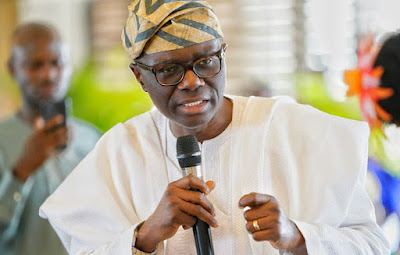 Sanwo-Olu appealed to Nigerians to learn from Kanu’s simplicity, humility, sense of service, and dedication.

He spoke during a night of tribute and celebration of Kanu held in Onikan, Lagos.

The governor said the death of the former member of the National Democratic Coalition, NADECO, has created a vacuum.

Kanu, who is a retired Naval Officer and former military administrator of Imo State, died recently at the age of 77 years.

However, Sanwo-Olu reeled out what the state would do to honour Kanu.

According to Sanwo-Olu: “We would be having a proper Church service for him and we would also be having a Day of Tributes for him because there is nothing that we do that would be enough to celebrate this giant of our time.

“On behalf of the people and government of Lagos State, I want to say without any fear or doubt at all that the late Rear Admiral Ndubuisi Godwin Kanu was indeed a great Nigerian.

“He was a detribalised Nigerian. He was an outstanding military officer. He was a gentleman and an enviable admiral.”