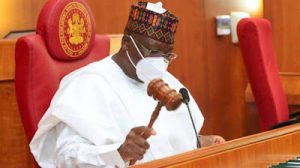 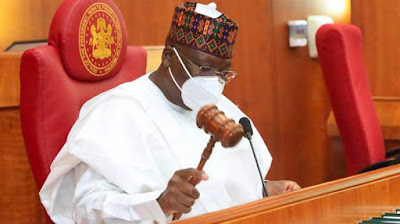 The proposed law is aimed at facilitating the establishment of an agency to govern and manage the nation’s federal roads network.

When established, the agency is expected to facilitate private sector participation in the development, financing, maintenance, management, and improvement of roads in Nigeria.

It would also regulate contracts for road concession and other forms of public private partnership as well as set guidelines for the working of PPP contracts.

The bill was sponsored by the Deputy Minority Leader of the House of Representatives, Toby Okechukwu (PDP, Enugu) and Ossai Nicholas (PDP, Delta).

It was sponsored in the upper chamber by the Senate Leader, Yahaya Abubakar (APC, Kebbi) for concurrence and passage in line with legislative traditions.