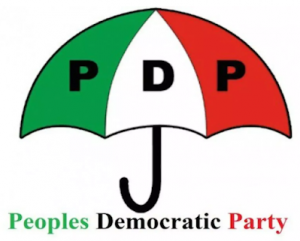 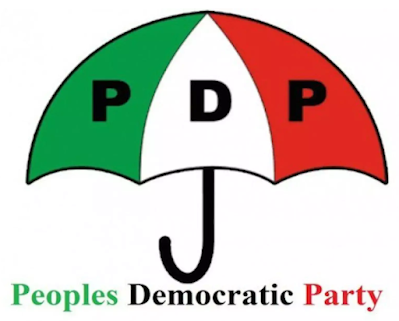 The opposition Peoples Democratic Party (PDP) has reacted to President Muhammadu Buhari’s 61st independence speech saying, his confession that Nigerians have faced difficulties that are similar to the situation of the civil war under his administration has vindicated the party.

The party declared that President Buhari’s government is incompetent, confused and the worst in the history of the country.

In a statement issued by the National Publicity Secretary, Kola Ologbodiyan on Friday, PDP insisted that the fact that President Buhari compared the challenges and sufferings being faced by Nigerians under his administration to the agony of the civil war, underscores the horrible situation in the country today.

In President Buhari’s words “The past eighteen months have been some of the most difficult periods in the history of Nigeria. Since the civil war, I doubt whether we have seen a period of more heightened challenges than what we have witnessed in this period”.

This grave assertion brings to mind the ugly images of the Civil war; the killings, lawlessness, violence, human rights violations, poverty, hunger, starvation and other horrible situations as also being currently witnessed today under the All Progressives Congress (APC)-led administration, the PDP said.

”From Mr. President’s admission, it is clear that he has nobody but himself to blame for the sorry situation in Nigeria under his watch

”It is, therefore, a pathetic antithesis for Mr. President to attempt to exonerate himself by claiming that no government, since 1999, has done what his administration has done in six years; a claim that portrays desperation to parry blame for the consequences of the misrule of his administration.

”Rather, what obtains in the public space is that no government has since 1999 brought our nation to her knees on every facet of life like the Buhari administration.

”It is appalling that in his speech, President Buhari had no concrete assurance on how to revamp our economy and how to end acts of terrorism in our country. Instead, the speech, as usual, dwelt on empty claims that have no bearing on the actual situation in the country.

”Such disposition further exposes the insensitivity of the APC towards the plight of millions of Nigerians and confirms that our nation will end in ruins if the APC is allowed to stay in power any moment beyond May 29, 2023”, the PDP maintained.