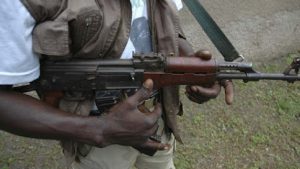 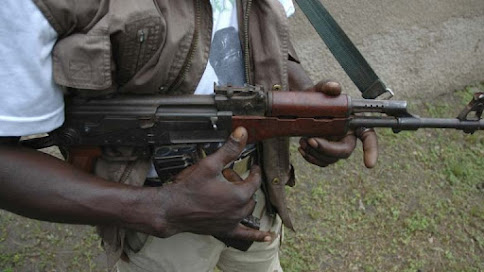 Two policemen were confirmed killed in yesterday’s attack on a police station in Anambra State by gunmen.

The attackers razed the police station at Ajalli, Orumba North Local Government Area. The station was set ablaze by hoodlums some years back.

“Wait for detailed statement from the PPRO. As of now, I can confirm to you that two policemen were killed in the incident.”

Political actors and their supporters no longer don branded vehicles to market their candidates and parties’ programmes.

Also yesterday, a driver was feared killed and others injured in an attack on the convoy of House of Representatives member Chris Azubogu.

He was, however, not in the vehicle. The driver of his Hilux was shot dead and another one was shot and seriously injured on his shoulder

It was gathered that the incident happened in the afternoon around Okacha Junction, Neni, Anaocha Local Government Area of the state.