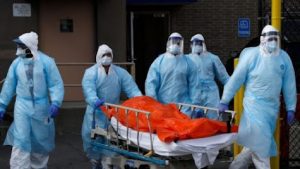 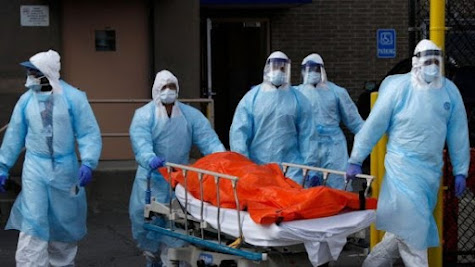 The Nigeria Centre for Disease Control (NCDC) confirmed this in an early-morning Facebook post on Thursday while giving an update on the outbreak of the disease in the country.

Four hundred and thirty-seven more cases were recorded in the last 24 hours in 17 states and the Federation and the Federal Capital Territory (FCT).

Lagos recorded the highest number of fresh infections – 126 and was followed by Rivers and Kwara States where 76 and new cases were recorded respectively.

It clarified that rather than the six recoveries erroneously reported for Jigawa State on September 24, 12 infected people recovered from the disease.

This brings to 205,484 the total number of confirmed cases of COVID-19 in the country while those that have been successfully treated are 193,482.

While 9,286 cases are active in various treatment centres across the country as of 9am on Thursday, the NCDC says it has collected and tested a total of 6,040,381 samples.