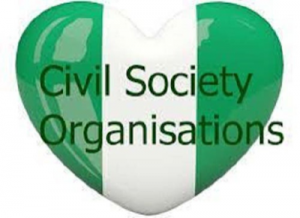 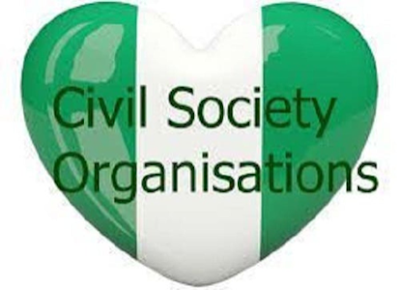 The Coalition of Civil Society Organizations, CCSOs, in Katsina State on Saturday, said it was disturbed by the level of poverty and hunger caused by unemployment and the high cost of living.

These, according to them, made it difficult for the majority of Nigerians to afford even two meals per day.

In a statement by the Chairman of the Coalition, Abdulrahman Abdullahi on Saturday, the group is calling on the Federal Government to, as a matter of urgency, complete the 10 megawatts Lambar Rimi Windmill Power Project in the state, which has taken a longer time than expected

The group, therefore, is calling on the Federal Ministry of Power, to expedite action, towards the completion of the project, so that it can serve the purpose it is meant for.

The statement also called on the Federal Ministry of Transport, Works, and Housing to expedite action on the Kano-Katsina Road Project, which it said, work is very slow and quite disappointing.

It said they are worried about the prices of basic essential commodities which have increased beyond ordinary man, adding that, the high cost of foodstuffs in most cases, led to citizens’ involvement in criminalities, as they could not afford to feed themselves

The group, therefore, called on the government at all levels to do everything possible, to reduce the high cost of foodstuffs so that Nigerians will be able to feed themselves.

The group while commended the state government in its efforts towards ensuring peace and stability, also pleaded with the government to join the Open Government Partnership, OGP, like other states of the federation.

The group also further commended the state government for the full implementation of the Child Protection Law, to mitigate the cases of Child Rights abuses in the state.

The group further called on the government to make more efforts aimed at boosting the Internally Generated Revenue, to reduce overdependence on the Federation Accounts Allocation.