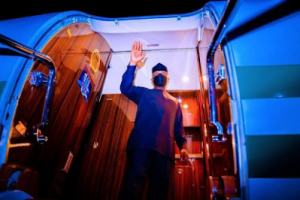 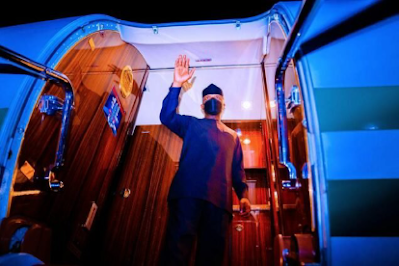 The VP will attend the inauguration of Carlos Manuel Vila Nova, the newly elected President.

Osinbajo will join other Heads of State and government, especially from Africa, spokesman Laolu Akande said.

Vova was declared the winner of the run-off election conducted on September 3, 2021.

The new leader takes over from the incumbent President, Evaristo Carvalho.

Osinbajo was accompanied by the Foreign Affairs Minister of State, Zubairu Dada. He is expected back in Abuja Saturday night.

São Tomé and Príncipe, an African island nation close to the Gulf of Guinea, has a population of 220,000.