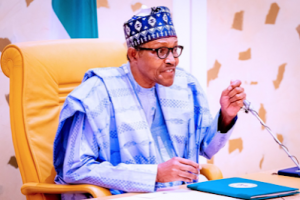 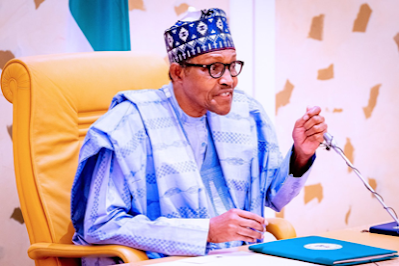 President Muhammadu Buhari is set to jet out of the country on Sunday to enable him to attend the inauguration of the Ethiopian Prime Minister, Abiy Ahmed, for a second five-year term in office on Monday in Addis Ababa.

The Special Adviser to the President on Media and Publicity, Femi Adesina, who made the disclosure in a statement on Saturday, said President Buhari is scheduled to deliver a goodwill message during the inauguration ceremony.

Adesina noted that President Buhari would subsequently attend a State Banquet in honour of visiting Heads of State and Government of the country.

According to the statement, the president is expected to return to the country on Tuesday, October 5.

Those billed to accompany the president include the Minister of Foreign Affairs, Geoffrey Onyeama; and the Director-General of the National Intelligence Agency (NIA), Ambassador Ahmed Rufai Abubakar.

The statement read in part, “President Buhari who will depart Abuja for the Ethiopian capital, Addis Ababa on Sunday, is scheduled to deliver a goodwill message during the inauguration ceremony.

“He is expected back in Abuja on Tuesday.

Recall that Prime Minister, Ahmed secured another term in office following the victory of Ethiopia’s governing Prosperity Party in the parliamentary election in June 2021.