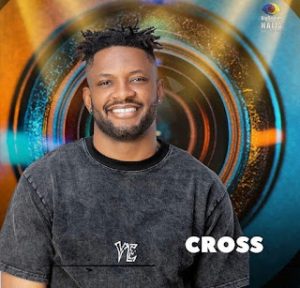 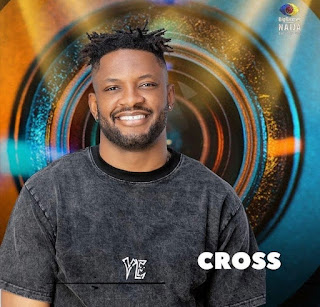 Reality television show star, Cross, has been evicted from the Season 6 of the Big Brother Naija TV show.

Born Ikechukwu Cross Okonkwo, the 30-year-old is a Nigerian entrepreneur from Anambra State. Prior to his participation on the Big Brother Naija reality show, not much was known about the young man by many. However, he is the first son and eldest among four children and his mother is an evangelist. Sadly, he lost his father some years ago.

Being a fan’s favourite, he has had his fair share of trends on the microblogging site, Twitter, ever since he joined the show.

As a fitness enthusiast, he started a protein shake company called Cross Fitness Nutrition to help keep his customers healthy as the protein shake has been said to be a useful fat burner.

The young man who describes himself as a ‘bad boy with a good heart,’ enjoys watching movies, travelling or partying at a club.