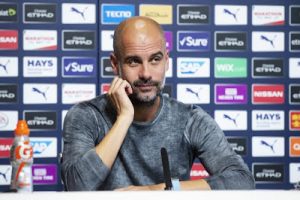 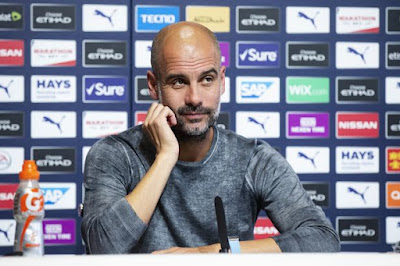 Manchester City manager, Pep Guardiola has called Liverpool fans not to attack his team bus when they arrive in Liverpool for their crunch Premier League game on Sunday.

He made the call while flashing back to the attack his team suffered back in 2018, before their quarter final Champions League meeting.

Back then, Liverpool fans lined up on the street throwing bottles, cans and flares at the players on the bus.

Since then, meetings between both clubs did not come with violent reaction from fans.

Guardiola only referred to it and called for measures to be put in place to forestall such attacks.

“You cannot imagine how bad it was,” Guardiola said.

“Hopefully, I wish it would never happen again. Hopefully they have sorted it out.

“I am pretty sure the Liverpool police and people understood the situation and I hope it never happens again.”