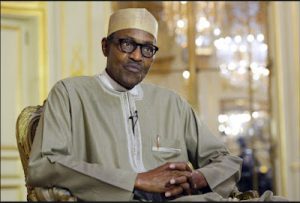 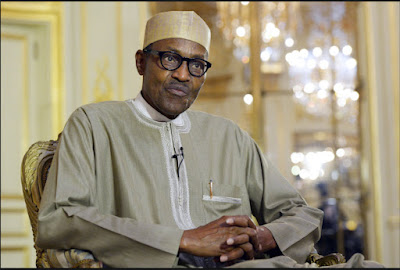 The Socio-Economic Rights and Accountability Project (SERAP) has asked President Muhammadu Buhari to withdraw the conditions imposed on the operations of Twitter in Nigeria.

SERAP urged the government to withdraw the conditions pending the determination of the suit before the Community Court of Justice, Economic Community of West African States (ECOWAS).

On Friday, Buhari, in his Independence Day speech, said he had directed that Twitter suspension be lifted, only if the conditions are met to allow the citizens to use the platform for positive engagements.

According to Buhari, the conditions include national security and cohesion; registration, physical presence and representation; fair taxation; dispute resolution; and local content.

In June, the federal government suspended Twitter’s operation days after a tweet by the president on the 1967 civil war was deleted by the microblogging platform.

Following the suspension, SERAP and 176 concerned Nigerians filed a suit before the ECOWAS court, challenging the federal government’s decision.

Reacting to Buhari’s comment, SERAP, in a statement by Kolawole Oluwadare, its deputy director, on Sunday, said the conditions are interference to the suit at the ECOWAS court.

The human rights organisation said if the conditions are not withdrawn, the development would “seriously undermine” Nigeria’s international human rights obligations, including under ECOWAS treaties and protocols.

“The conditions imposed on Twitter while the ECOWAS case is pending constitute an interference with the right of SERAP and other plaintiffs to fairly and effectively pursue a judicial challenge to the decision by your government to suspend Twitter in Nigeria,” the statement reads.

“The conditions make a mockery of the case pending before the ECOWAS court, and create a risk that the course of justice will be seriously impeded or prejudiced in this case. Protecting the right to a judicial recourse and due administration of justice is of utmost importance, being the cornerstone of an ordered society.

“Imposing impermissible conditions on Twitter would undermine the rights and interests of the Plaintiffs in the ECOWAS Court case filed against your government, as the conditions directly touch on the central issues of freedom of expression and access to information, which the court is set to determine and rule upon.

“Pushing conditions on Twitter while the ECOWAS case is pending would prejudice the interests of the Plaintiffs, undermine the ability of ECOWAS court to do justice in the case, damage public confidence in the court, and prejudice the outcome of the case.

“It is in the public interest to keep the streams of justice clear and pure and to maintain the authority of the ECOWAS court in the case. If not immediately withdrawn, the conditions would seriously undermine Nigeria’s international human rights obligations including under ECOWAS treaties and protocols, and have serious consequences for the public interest.”