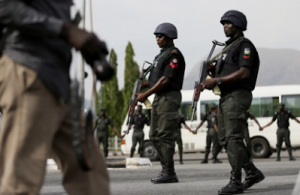 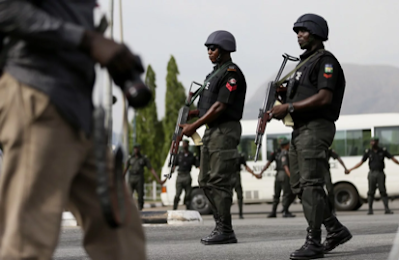 The Commissioner of Police in Nasarawa State CP, Adesina Soyemi has ordered massive deployment of Police personnel to provide security during the upcoming Local Government Election scheduled to hold on Wednesday.

The development was disclosed in a statement issued and forwarded to newsmen on Monday by the state’s Police Public Relations Officer, ASP Ramhan Nansel.

The PPRO stated the officers are to be deployed to all the 147 electoral wards across the thirteen (13) LGA in the state to ensure the protection of life during the exercise.

The statement reads in part, “the Commissioner of Police wishes to assure the general public that, the Command is committed to ensuring the security of all voters by deploying Police personnel to all the polling units and other strategic areas in the state to maintain peace before, during and after the election.

“Furthermore, the Police Command is hereby calling on all political parties to caution their supporters to refrain from causing chaos; more so, there will be restriction of movement across the State from 0600hrs to 1600hrs on the day of the election.

“No gathering or campaign of whatever guise will be allowed to hold within the stipulated restriction hours and violators of the said order will be dealt with accordingly to the extant law of the State.

“Members of the public are hereby called upon to comply with the restriction order as eligible voters are allowed to go out and exercise their franchise without fear of intimidation from any quarter.

“Effective security deployment has been made across the State and a Rapid Response Team has been created in all the Local Government areas to promptly respond to distress calls while all Police personnel deployed have been warned to be civil, neutral and professional in carrying out their assigned duties.

The Commissioner of Police, therefore, solicits for understanding from the public as to any inconvenience the restriction might cause”.