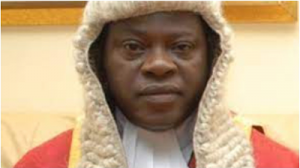 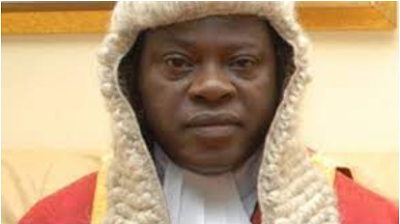 This was contained in a letter dated October 4 and transmitted to the Senate by the President, NAN reports.

The letter was read on Tuesday at plenary by Ovie Omo-Agege, Deputy President of the Senate.

Buhari, in the letter, explained that the request for the confirmation of Yusuf was in accordance with the provision of Section 256(1) of the Constitution of the Federal Republic of Nigerian 1999 (as amended).

Recall that the President had in August approved the appointment of Justice Yusuf as the Acting Chief Judge of the High Court of Justice of the FCT.

The appointment, which took effect from August 1, 2021, followed the recommendation of the National Judicial Council (NJC).