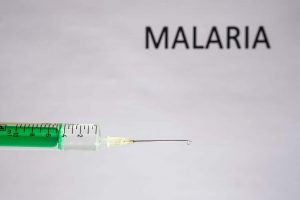 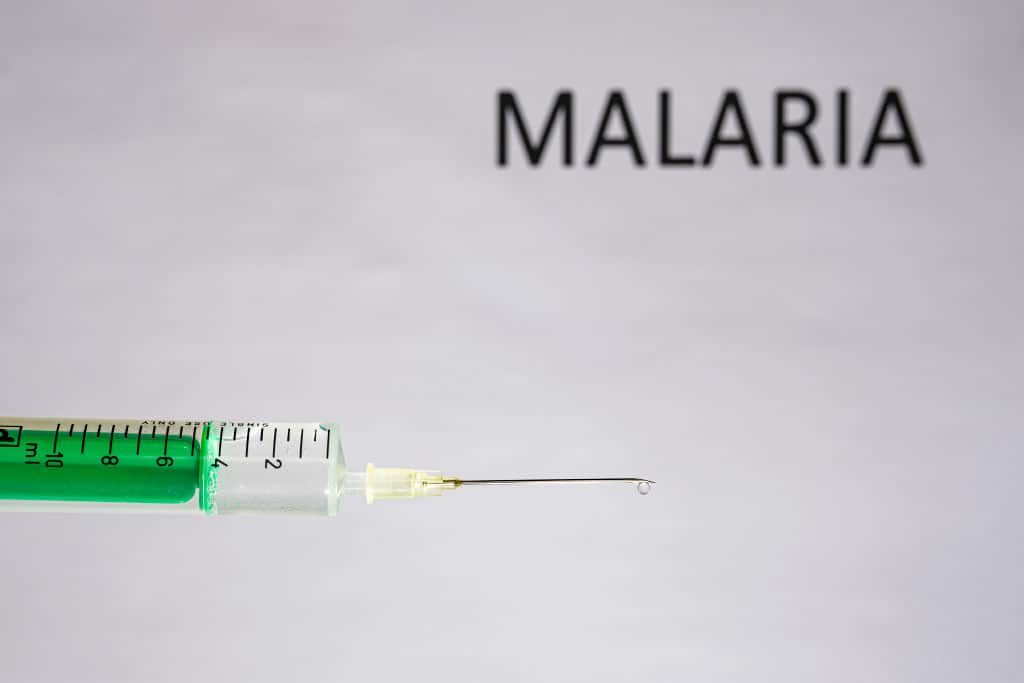 The WHO has made a historic feat with the endorsement of the world’s first malaria vaccine.

The vaccine has been shown to help prevent the disease is geared towards children, in sub-Saharan Africa and other regions with moderate to high transmission.

The recommendation to begin using the RTS, S vaccine, is based on an ongoing pilot programme set up by WHO and partners in Ghana, Kenya and Malawi, that has reached more than 800,000 children since 2019.

“The long-awaited malaria vaccine for children is a breakthrough for science, child health and malaria control,” WHO Director-General, Tedros Ghebreyesus, said at a news conference at WHO Headquarters in Geneva.

“Using this vaccine on top of existing tools to prevent malaria could save tens of thousands of young lives each year,” he said.

Ghebreyesus said the world had made “incredible progress” in the fight against malaria in the past two decades.

The malaria parasite is mostly transmitted by infective mosquitoes and carried in the blood, after being bitten.

It is not contagious person-to-person, and symptoms include a fever of flu-like illness, nausea and vomiting, and if left untreated, it can be fatal, killing more than 400,000 each year worldwide.

Since 2000, deaths have fallen by more than half, and the disease has been eliminated in many parts of the world.

For the WHO chief, though, progress has stalled at an unacceptably high level, with more than 200 million cases still occurring each year. Two-thirds of those who die from the disease are children under five in Africa.

Malaria remains a primary cause of childhood illness and death in sub-Saharan Africa. More than 260,000 African children under the age of five die from malaria annually.

The post History Made As WHO Approves First Malaria Vaccine For Children appeared first on FabWoman | News, Style, Living Content For The Nigerian Woman.

Actress Eniola Badmus has said that she and her colleague, Funke Akindele-Bello are not fighting. In a post on her Instagram...

Celebrity barman, Pascal Okechukwu popularly known as Cubana Chief Priest has gifted his wife a Benz ahead of her birthday. Cubana...

Face masks will no longer be mandatory in public places and schools in England and COVID-19 passports will be dropped for...