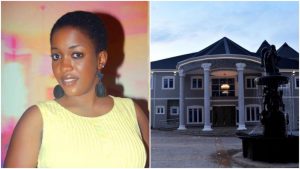 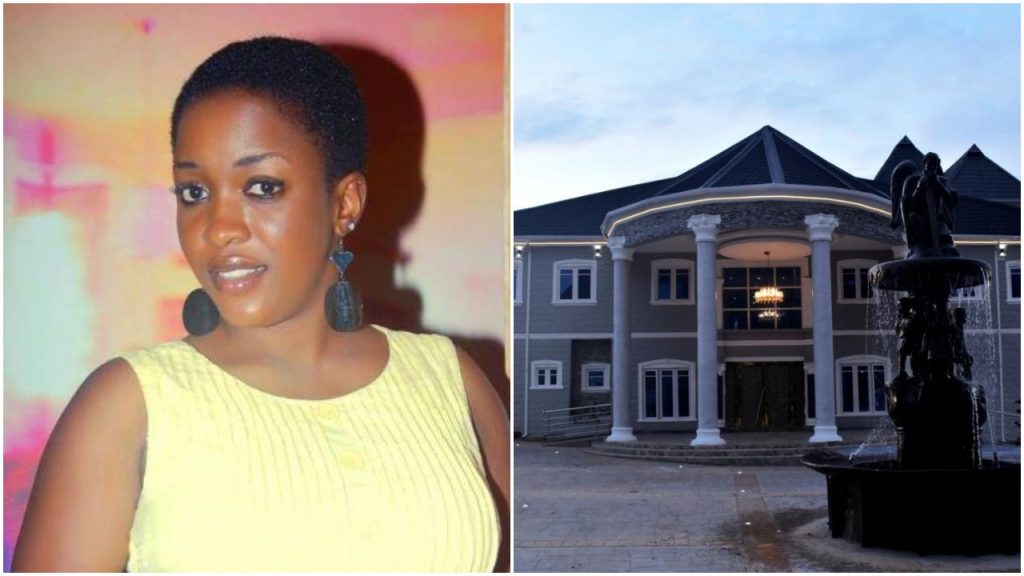 A Nigerian doctor, Dr. Lola Bayode has built a fully furnished 600-capacity orphanage to cater to the need of less-privileged and abandoned children.

Dorian Home located on a vast expanse of land in Akure, Ondo State is said to be the largest orphanage in Africa gulping over $5million.

According to Bayode, reality dawned on her after the shocking demise of her elder brother, the purpose of man on earth is to touch life and uplift humanity.

“For now we have not accepted any funds from anywhere. Basically, I’m doing this for charity but going forward we are expecting to have support from people of like mind that will assist us.

“We are planning to get an amusement park around our site so that people can patronise it and pay. whatever comes in we will use it to take care of the vicinity, children, and staff. We intend to employ about 300 staff; we also have an international standard children hospital which is going to be called Dorian Children Hospital. It’s worthy to note that the Home also has skill acquisition centers for women empowerment, a hall with 400 capacity and a Worship center.

Dorian Home is billed to be officially commissioned by Vice President Yomi Osibanjo among other top-notch personalities in attendance on 14th October, 2021.

Governor Akeredolu has identified with the project with the earlier inspection of the facilities and promised to provide basic infrastructure to ease access to the Home.

Singer, Teni will also make an appearance at the event.

See more photos of the orphanage. 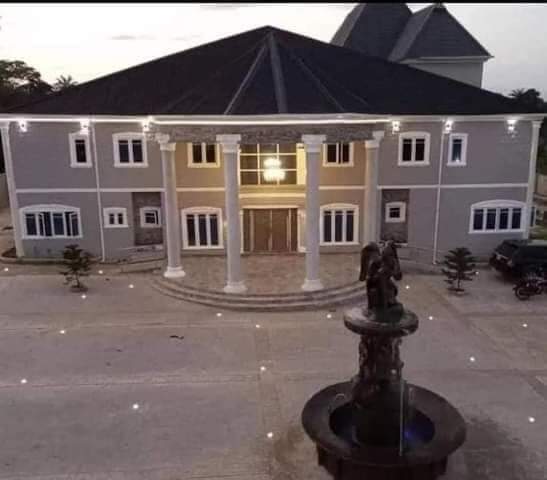 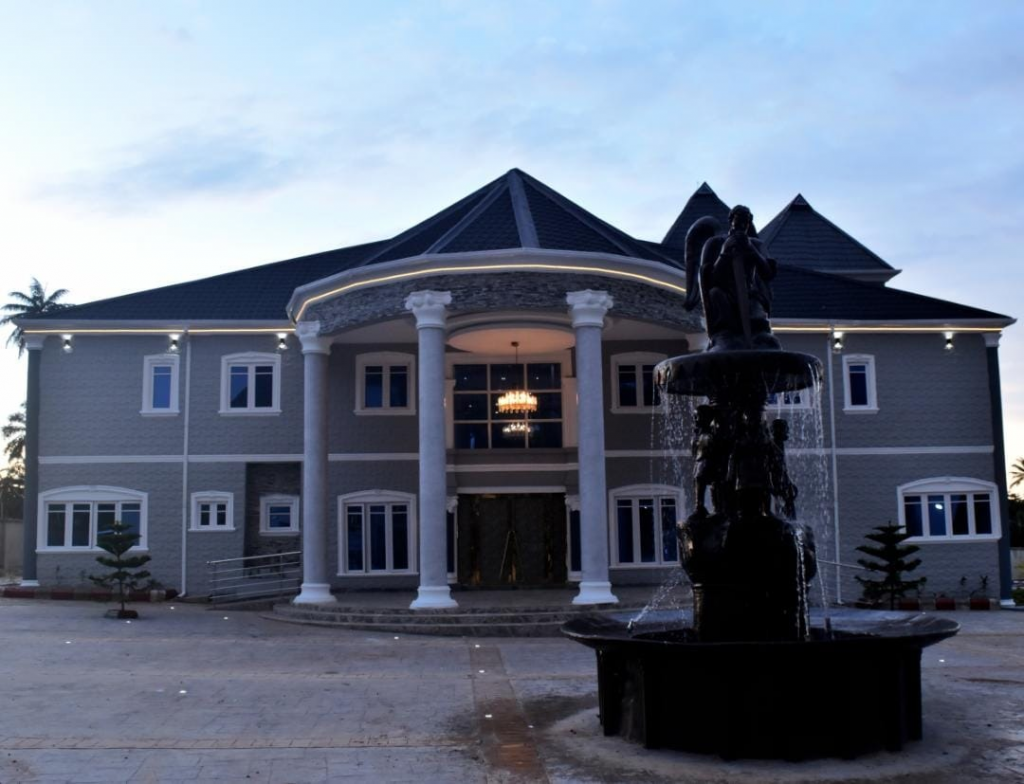 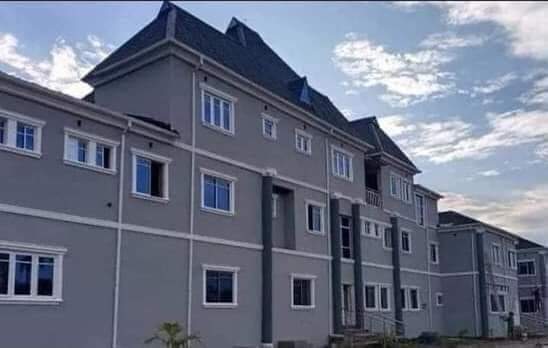 The post Meet Nigerian Doctor Who Built A 600-Capacity Orphanage Said To Be The Largest In Africa +See Photos appeared first on FabWoman | News, Style, Living Content For The Nigerian Woman.