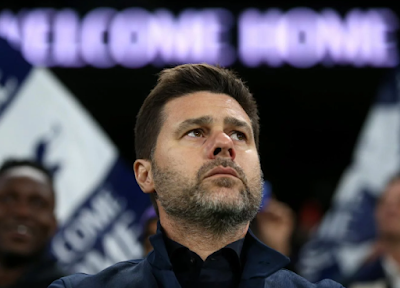 Paris Saint-Germain manager, Mauricio Pochettino, has admitted the club’s sporting director, Leonardo was playing a joke on him, when he informed him that signing Lionel Messi was possible.

Messi joined PSG as a free agent on August 10, days after Barcelona confirmed the 34-year-old was leaving.

“Leonardo called me and said: ‘The possibility is there. Would you like it or not?’ The good thing is that he called me to ask. I said to myself: ‘Is it a question?’ I thought it was a joke, no? Of course,” Pochettino said.

“I told him: ‘Do we have to go and get him? Do I have to drive the van?’ And that is when the negotiation started. From then on Leonardo would call me every night to tell me how the situation was.”

Messi, 34, had agreed a new five-year contract with Barca, with his previous deal having expired on June 30.

However, that contract would have meant Barca’s wage bill would stand at 110% of their revenue.