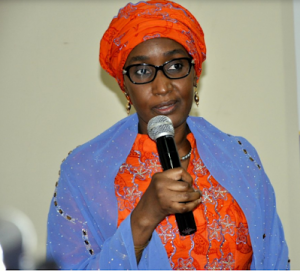 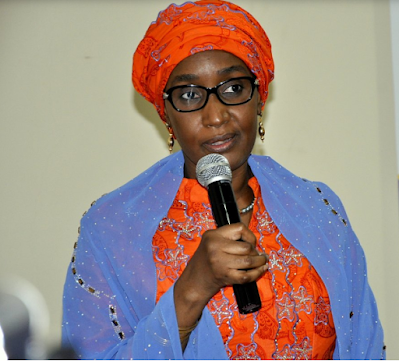 The Federal Government under its Household Uplifting Programme-Conditional Cash Transfer has resumed payment of N30,000 each to over 29,917 beneficiaries in nine local government areas of Akwa Ibom state.

The disbursement, which started on Tuesday in Ikono Local Government Area of the state would be replicated in the remaining local government areas.

While appreciating the federal government for the gesture, Mrs Akpan explained that the disbursement was in line with the FG’s mandate of lifting millions of households from poverty

“Today, we are recommencing and continuing the payment to our beneficiaries in Akwa Ibom. Today we are in Uruan Local Government Area and also in Nsit Atai but right now, this is Uruan LGA that we are doing the payment.

“In Uruan LGA we have a total 3, 935 beneficiaries in Akwa Ibom as a whole, we have a total of 29, 917 beneficiaries, in this programme, which cuts across the nine LGAs including Uruan, Nsit Atai and Nsit Ubium for Akwa Ibom North East Senatorial district. We are paying them a total sum of N789, 750, 000 million, that’s what we are paying only on this particular batch.

“We have done payment in Ikono on Tuesday and we are going to other LGAs as we have scheduled our itinerary with the independent monitors,” she said.

She appreciated the Minister of Humanitarian Affairs and Disasters Management and Social Development, Sadiya Umar Farouq and the National Project Coordinator, Hajia Halima Shehu, for their contributions to the success of the programme

One of the beneficiaries, Mr Gregory Asuquo, a resident of Oku Ikot Edung in Uruan LGA, who collected N30, 000 expressed appreciation to the federal government for the gesture

Asuquo said “I have collected my money which is N30, 000 courtesy of the Federal Government. I have open cooperative account to invest this money because this not the first time I am collecting the money, this is my third.”