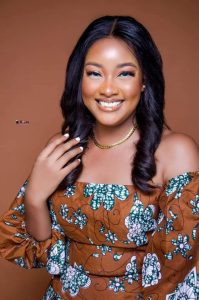 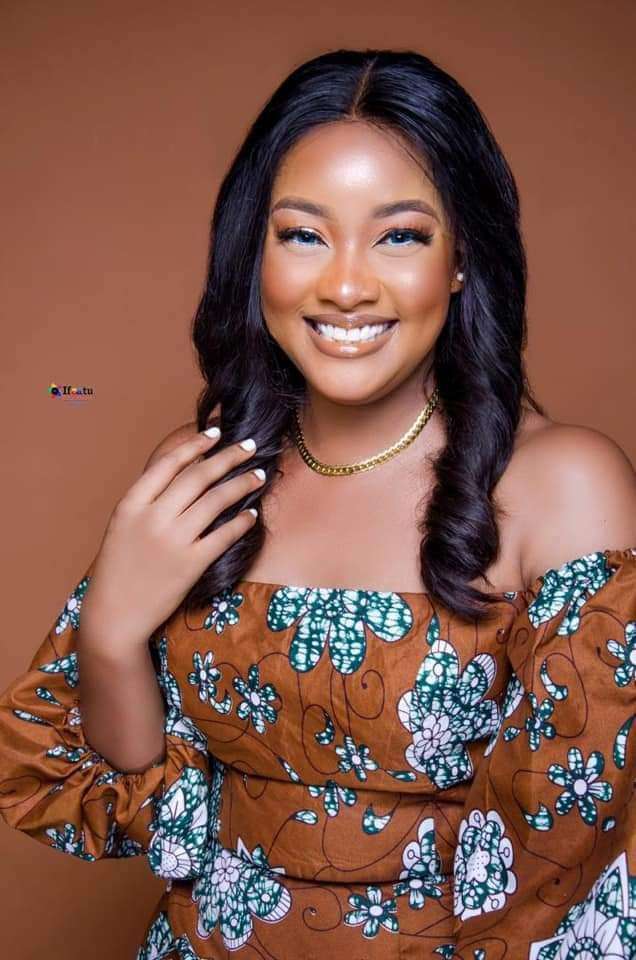 Onyinye Enekwe, a 26-year-old lady set to wed in December is among those who lost their lives, in the 21-storey building that collapsed on Monday, November 1, in the Ikoyi area of Lagos State.

The deceased was employed to work as a personal assistant, just a few days before the unfortunate incident occurred.

Onyinye, a Microbiology graduate of Nnamdi Azikwe University, had on Monday morning left for Ikoyi where she worked as a personal assistant to Femi Osibona, owner of Fourscore Homes.

She and several others were still trapped in the rubble as of Wednesday afternoon.

According to Instablog9ja, “Oyin is one of the people that was trapped in the collapsed building. Her corpse was found this morning, November 3.

She was employed to work as a personal assistant for the developer, Femi Osibona, and she resumed work on Friday, October 29, 2021.

She lived at Ago palace way, Okoya, they offered her accommodation in Ikoyi because of the distance and also, a monthly salary of N150k.

Her wedding is coming up this December, her family has even given the husband’s family their list.

May her soul Rest in Peace.”

Her cousin in a tweet on Wednesday was hopeful for her return. He said the family members are praying for her safe return.

“We’re hopeful. We believe she will be found. We are in prayers for her to be found,” he had told TheCable.

The post Body Of Newly-Employed Lady Set To Wed In December Found At The Ikoyi Collapsed Building appeared first on FabWoman | News, Style, Living Content For The Nigerian Woman.